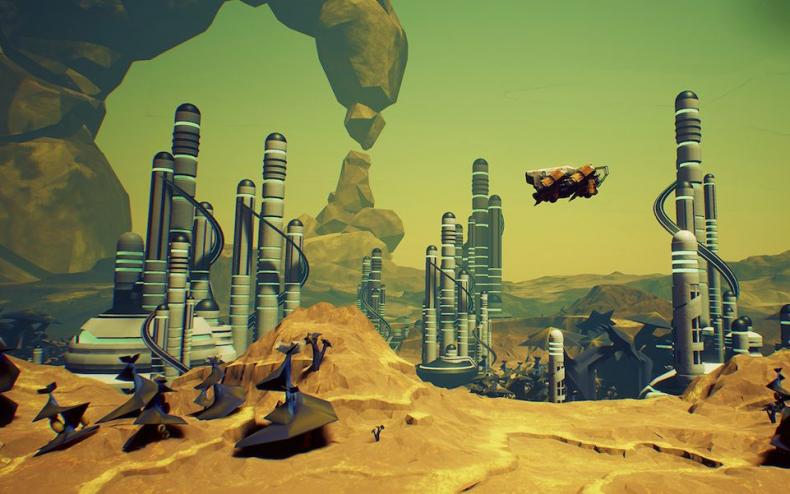 During E3 2016 in Los Angeles, Daedelic Entertainment Studio West revealed some new details and images for the upcoming space exploration RPG called The Long Journey Home. The developers showcased parts of the space fleet for the first time as well as a look inside the ships. There’s also some more information about the crew that looked to explore Alpha Centauri. There’s also a look at some alien life forms players will encounter in the game. You can check out the new artwork and images in the gallery below. Click on the thumbnails to see the full-size images.

The Long Journey Home is described as an RPG that combines the style of Starflight and Star Control II with the replayability of modern roguelikes. It will feature a procedurally generated, endlessly surprising living universe. That sounds a bit familiar to No Man’s Sky. The story is inspired by sci-fi shows such as Farscape and Firefly.

The goal for players is to find a way back to Earth. An accident during humanity’s first jump drive test has catapulted a crew to the other side of the galaxy. The only way home is through. Players lead their crew to explore new worlds in search of allies and support. Players will be able to plunder alien worlds for secrets and technology and also befriend alien races and earn their trust. Here are some other key features for the game:

The Long Journey Home is due out for a release on Windows PC in the second half of this year. It’s then planned for an Xbox One and PlayStation 4 release in the first half of 2017. 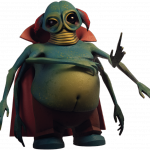 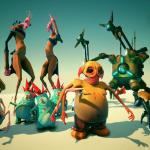 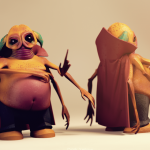 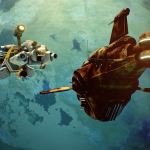 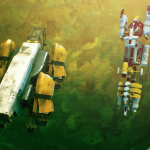 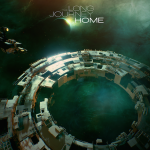 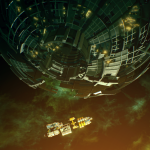 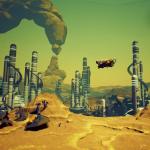 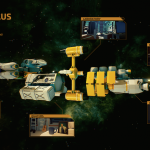 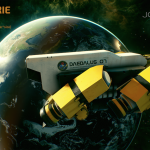