Dragon’s Dogma 2 Could Still Be Made 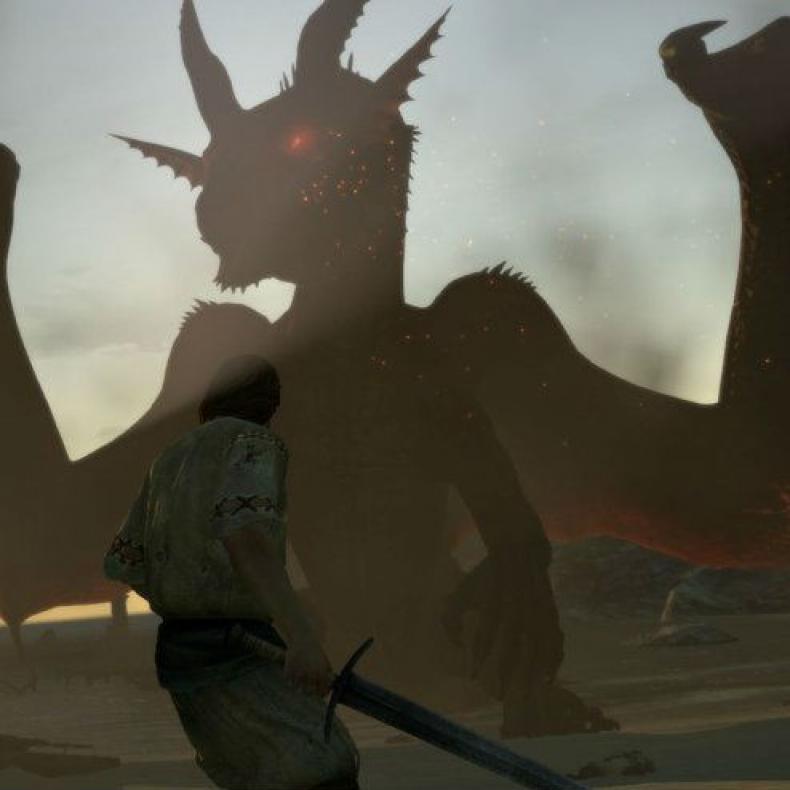 Dragon’s Dogma was one of the surprise games of the last few years, as it raked up some impressive sales despite it not being a “big name title”. In an interview with PC Gamer, producer Minae Matsukawa stated that a sequel could indeed come, depending on the sales of the upcoming port of the original Dragon’s Dogma.

They also discussed how the series itself was created, as it all started from a single idea:

“It all started with an idea by the Hideaki Itsuno, the director of the original Dragon’s Dogma. He wanted to create a game with an online system that you could use asynchronously, like an internet forum rather than a live chat. His initial ‘pawn’ system concept was the starting point, and from there the open world of Dragon’s Dogma was fleshed out, and its fluid and flexible combat system.”

Are You Ready For Dragon’s Dogma: Dark Arisen? Good! Cause It’s Here!

Dragon’s Dogma: Dark Arisen Gets PC Trailer
Be the first to comment!
Leave a reply »