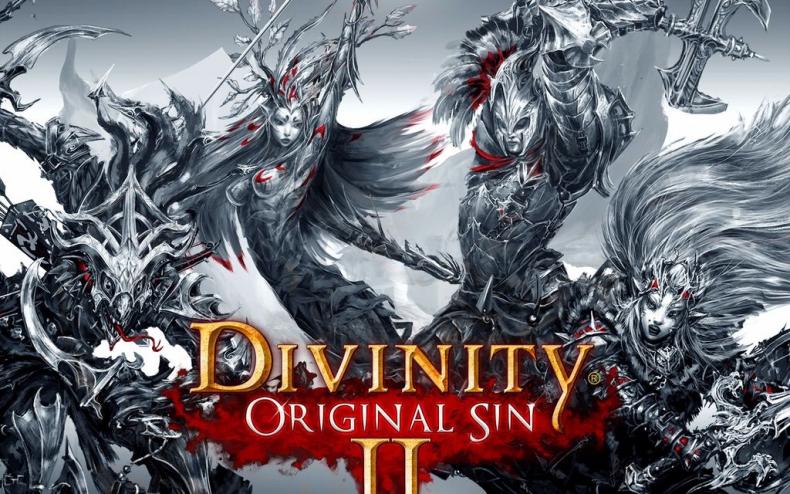 What’s it like to be Fane in Divinity: Original Sin 2? What makes him so special besides being undead?

Divinity: Original Sin 2 is going much far than the original game in terms of options for the players to have. This includes having six different options of races that the character can be. The sixth and final one was held in secret for a long time until it was recently revealed to be an undead race known as the Fane. What makes the Fane so interesting isn’t just that they are undead, but that things work very differently for them. Health potions hurt them, poison heals them, and the very sight of them will make people run away in fear.

The team behind the game have released a new video showing of Fane, you can watch it below.

PAX East: Divinity Original Sin 2 Gets New Details!
Be the first to comment!
Leave a reply »