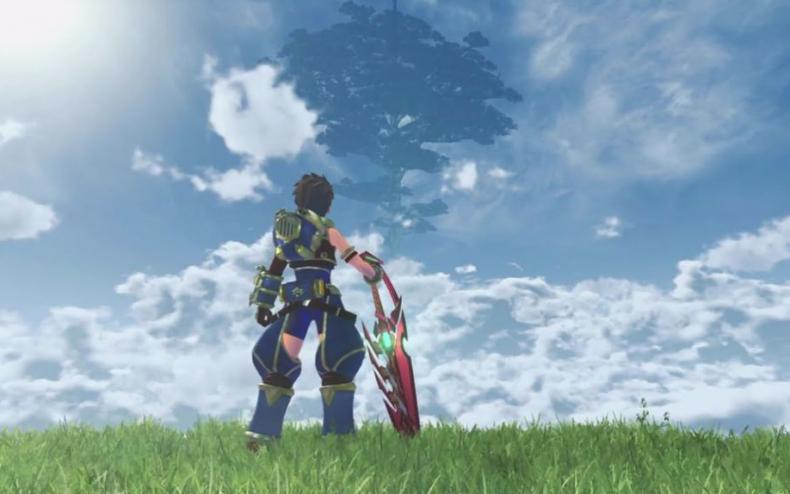 When is Xenoblade Chronicles 2 coming out? What else can we expect from the title in regards to its large world?

Nintendo dropped some major news and details about the upcoming Xenoblade Chronicles 2 during a massive Nintendo Direct. In fact, they dedicated 8 minutes to it during the Direct.

We found out about the factions that reside within the Titans in the game, many of which you will be interacting with many times. Some are peaceful, some are aggressive, some are cunning, and some are evil. But many seek one goal, to reach Elysium on top of the World Tree.

What’s more, we also find out that our main character, Rex, was raised by a Titan, and said Titan is one of the members of the party in the game. The video below also shows off in-depth looks at the world of Xenoblade Chronicles 2 and the combat system.

But what many are going to be happy about is that the game is coming out on December 1st. Making it the sole 1st party game (that has been announced) to be coming to Switch for the month. Interesting fact, the game is releasing just 2 years after the release of Xenoblade Chronicles X, that’s an impressive turnaround.

Be sure to check out the full Nintendo Direct for all the latest news and reveals.