The Destiny Crimson Days Event Has Been Outlined! Get The Details Here! 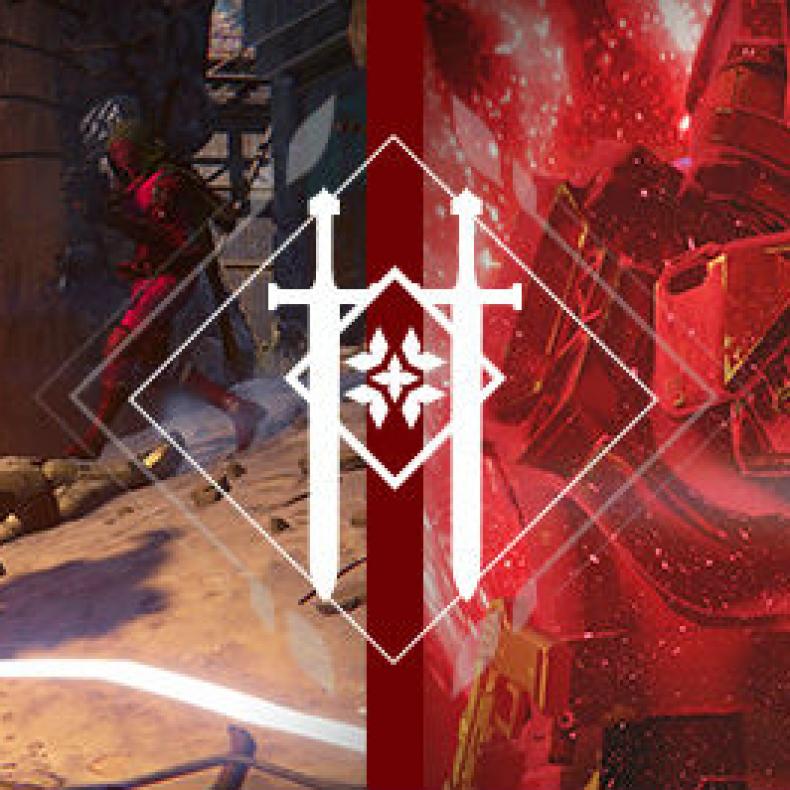 On the Bungie site, the upcoming Crimson Days Event for Destiny was detailed, noting not only how to play it, but what one can expect to do, and receive, by doing so.

“Form a Fireteam with a friend and confront all challengers in an all new 2v2 Elimination Mode. Win five rounds against the opposing team to secure victory.

This will include new quests and bounties for players:

“Lord Shaxx has an all new Quest and brand new Bounties for Guardians willing to forge themselves in Crimson Doubles combat. Visit him in the Tower to obtain them prior to starting your matches.”

As well as rewards:

“Complete Lord Shaxx’s “Crimson Bonds” quest for a new Crimson Days Emblem. Play Crimson Doubles for a chance at new Shaders and new Ghost Shells that can drop at up to 320 Light. Crunch down a Crimson Candy to buff yourself and your Fireteam.”

Finally, the Eververse will be reloaded for this event:

“Tess Everis has added new emotes to the Eververse Store. Get down with the new Awkward and Strange dances, give a Secret Greeting or Fist Bump to your Crimson Doubles partner, or Charm potential new friends in the Tower when you’re looking for Fireteam.