Crowfall Set to Expand Its Global Reach! Get All the Details Right Here! 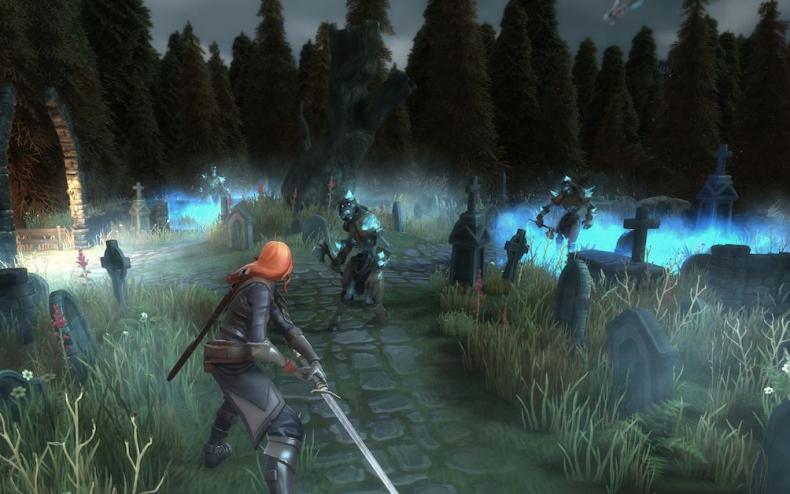 German publisher developer Travian Games officially announced this week a new partnership with the Texas-based developer ArtCraft Entertainment in order to release the MMO Crowfall to Europe, Brazil and numerous other countries. Travian Games will be a part of the beta tests, which kick off later this winter.

Travian CEO Lars Janssen stated on the announcement: “I couldn’t be more excited about the partnership with ArtCraft Entertainment and the opportunity for Travian Games to work on Crowfall. The cultural fit between our teams is amazing and I’m looking forward to jointly building a vibrant community around the game. We received multiple offers to release Crowfall in Europe, but Travian was simply the best cultural fit.”

Artcraft Entertainment CEO and CCO J. Todd Coleman added: “Travian Games is one of the first, and most successful, pioneers in campaign-based gaming. Crowfall is the natural evolution of that idea: A dynamic virtual environment where hundreds of thousands of players can compete for world domination and only one alliance can emerge victorious.”

Crowfall is a Throne War Simulator MMO experience. It’s set in a world where kings queens, mercenaries and assassins vie for supremacy using military strength, economic might and political power. Each server for the game represents a single “campaign” with its own map, unique rules and a limited timeframe. Each campaign for the game only lasts a few months before one guild or alliance conquers the map and wins, and the players move on to the next campaign.