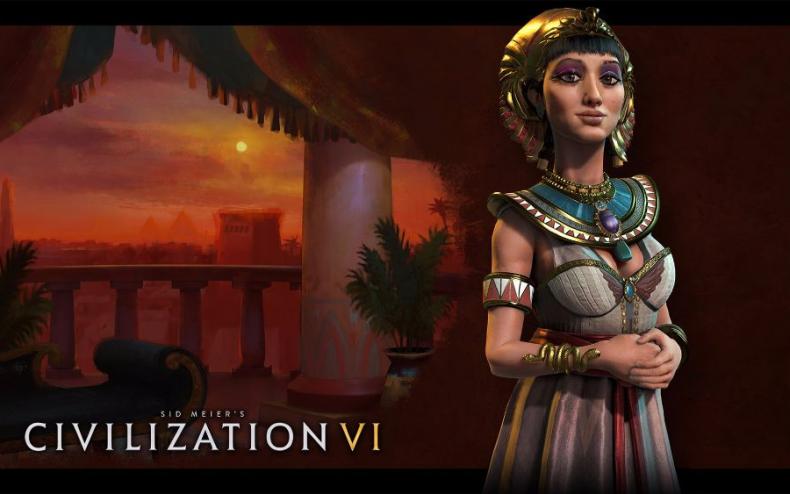 Egypt, one of the most historical countries in the world, and home to many treasures and mysteries, has come back once again for Civilization VI. Not surprisingly, one of their most famous leaders, the mighty Cleopatra, has come to lead them.

Much like the other countries and lands in the game, Egypt will have some very special features to its gameplay:

The Maryannu Chariot Archer is a hereditary class of nobles riding in light chariots. This style of chariot offered a stable base for archers and more room for ammunition, but had its limitations when it came to terrain. Horses and chariots posed maintenance complications, especially during longer campaigns, but the Maryannu were ultimately one of the more elite units in the pharaoh’s army.”

The Egyptian sphinx is a mythical creature comprised of a human’s head atop a lion’s body. The sphinx was a common theme for pharaohs obsessed with strength, eternity and wisdom, and ranged in size from small to great – the latter of which is seen in the oldest known monumental sculpture existing today: the “Great Sphinx” of Giza.”