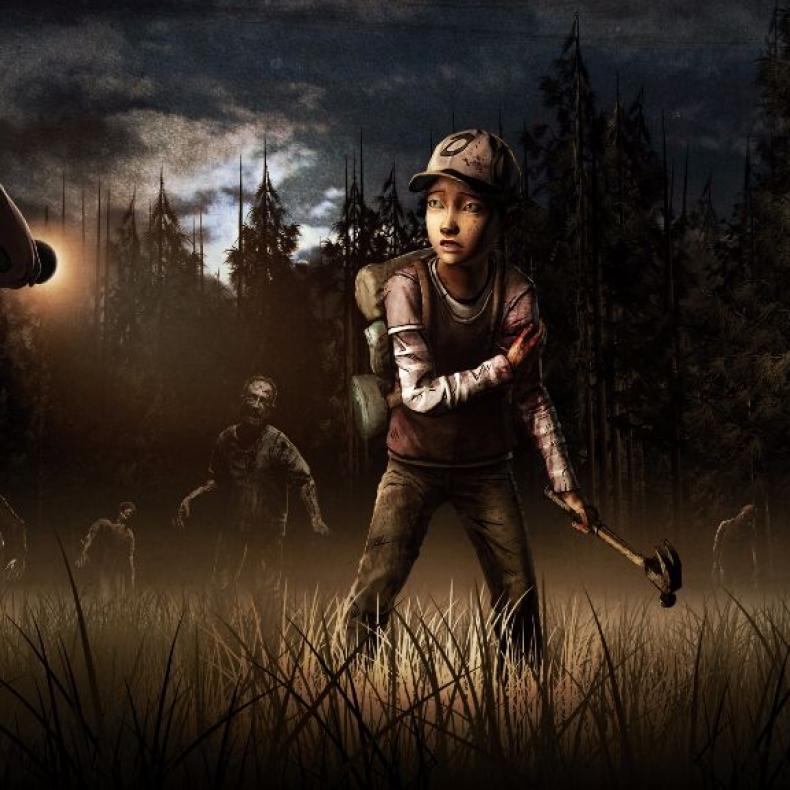 Robert Kirkman has confirmed that the third season of the TellTale Games version of The Walking Dead will once again feature main character Clementine:

“We’ll be checking in on Clementine again,” he explains, “so we’ll be seeing her, seeing where she’s at and what’s going on with her, which is going to be great.”

However, he also notes that this season will be catching up to the comics, so Clementine might be older than we saw her last:

“Season 3 will actually be getting pretty close to where we are in the comics currently – like the books that are coming out now are roughly in the same time frame that Season 3 will be in.”

Even more than that, the events of the season will likely intertwine more with the comics than previous seasons have:

“I think that there will be some more comic book elements that we’ll be working in in some interesting ways. I don’t want to reveal too much, but it’ll definitely go hand-in-hand with the comics a little bit more than Season 2 did.”