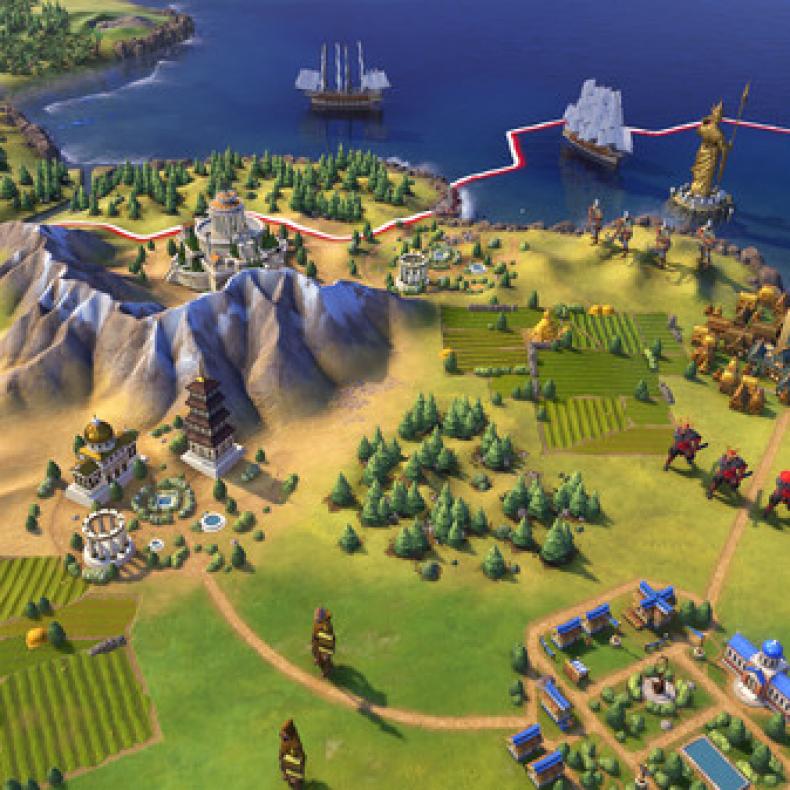 The news of Civilization VI coming this year has already gotten many excited for the true return of the series. In a discussion with IGN, many details were noted about the game from Lead Designer Ed Beach. Including what can be expected.

In previous Civilization titles, there was mainly the “bare essentials” and then expansions or updates would bring in more and more depth to the game. Here with Civilization VI, that’s not happening, as much of what is in Civilization V right now will be in VI at launch. This will include: trade, religion, archeology, espionage, Great Works, Culture Victory, and more.

“We have almost all of that in there,” he says.