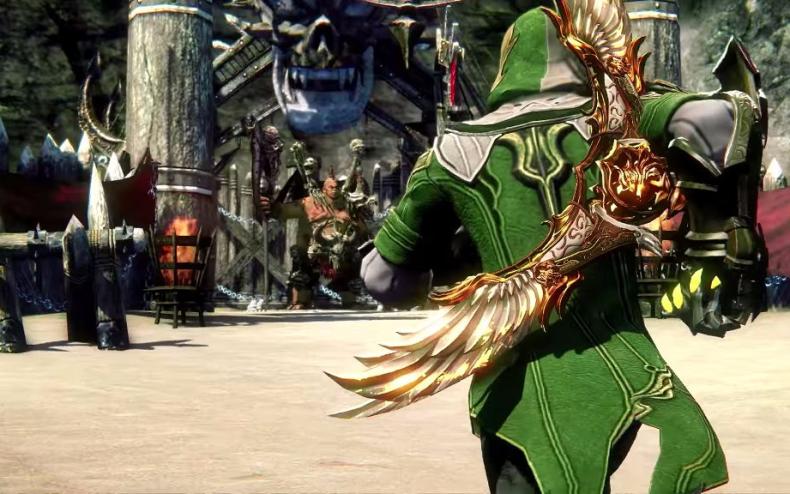 Nexon America officially revealed this week a new update and new player class for Riders of Icarus. The game is getting a big update for December called Ranger’s Fury. You can also check out a new trailer for the update in the player below. The new update officially launches on Thursday, December 15.

This new update offers a new player class with the Rangers, an increased level cap, a new region, unique mounts, expand mounted battles by land and air. The Ranger is the first new character class for the game since it started open beta earlier this year. The Ranger has a unique blend of close-and-long-range combat options. There are also nine new mounts, including the Longhorn Bajarn, Matura, Panos, Poyo, Shakiba, Trinoceros, Tolus, Vegarus and Voknos.

There’s also a new zone in the game called the Cloying Wastes zone. This is a desert with many secrets players can discover and many challenges to face. The Cloying Wastes also has two new dungeon experiences.

Riders of Icarus is available now on PC. The game is in open beta and is free-to-play.

Riders of Icarus Begins Final Closed Beta Test! Check Out Some New Screenshots Here!
Be the first to comment!
Leave a reply »