Check Out the New Trailer for Fallout 4: Nuka-World! 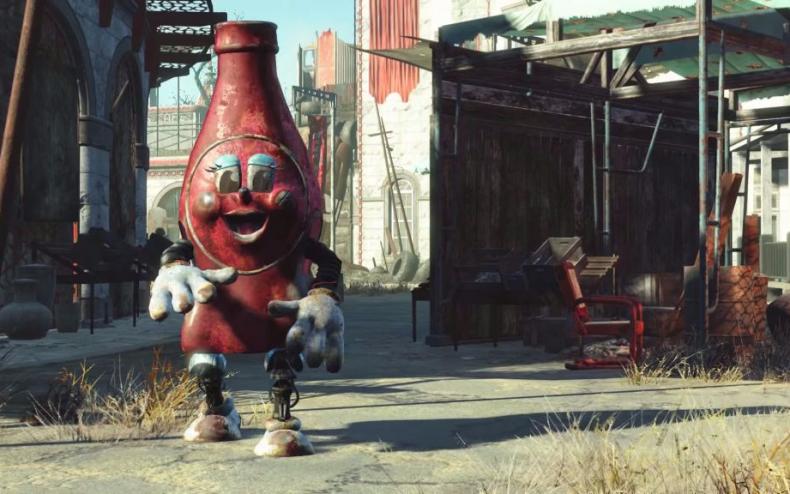 The sixth and final DLC add-on for Fallout 4 arrives later this month in Nuka-World. Today, Bethesda Softworks released a new gameplay trailer for the DLC expansion, which you can check out in the player below. There’s a lot of new footage for the DLC along with a very fun, appropriate theme song for Nuka-World.

The new DLC features the amusement park Nuka-World, which has become a city of Raiders. The content will have an all-new region with an open wasteland and park zones for gamers to explore, including Safari Adventure, Dry Rock Gulch, Kiddie Kingdom and the Galactic Zone. The Raiders can be led to conquer settlements and bend the Commonwealth to the will of the players. There will also be new quests, Raiders, weapons, creatures and more.

Fallout 4: Nuka-World arrives on Tuesday, August 30. The DLC will be available for PlayStation 4, Xbox One and Windows PC for the retail price of $19.99.