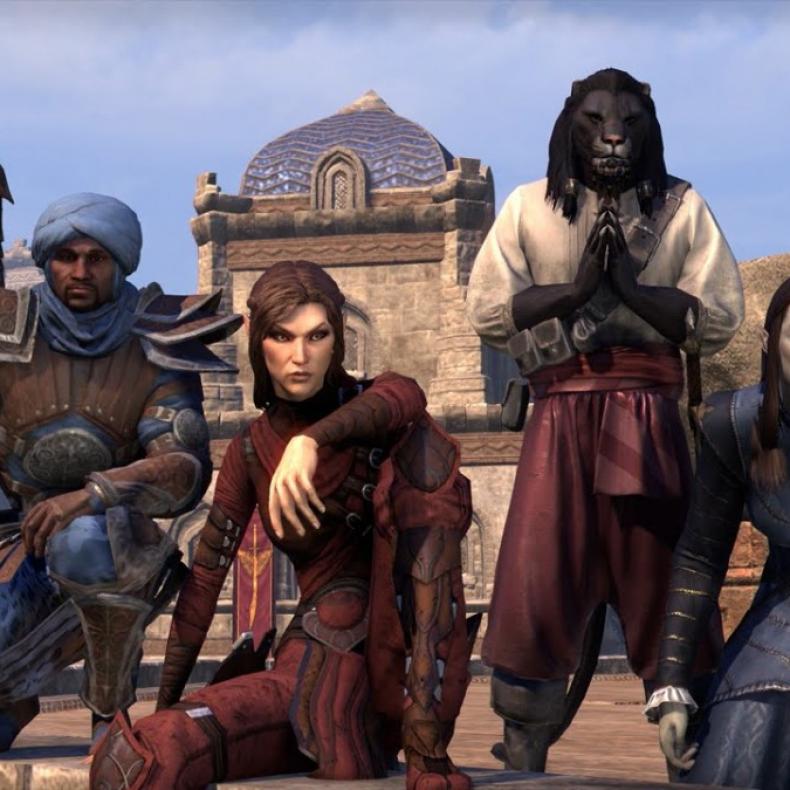 The Starter Park is a specially priced digital bundle for the game that gives players a head start on building their decks, and it also rewards additional exclusive in-game items. Legends is currently now in its Open Beta for Windows PC. It’s available as a free download at Bethesda.net.

The Starter Pack costs $4.99 at the game’s virtual store. Here’s a breakdown of what it features:

The Elder Scrolls: Legends marks the first free-to-play strategy card game based on The Elder Scrolls series. It features two-lane gameplay, a single-player campaign, and several multiplayer modes versus AI or live opponents. Both card game players and Elder Scrolls fans can find the game accessible whether they are beginners or advanced strategy gamers. 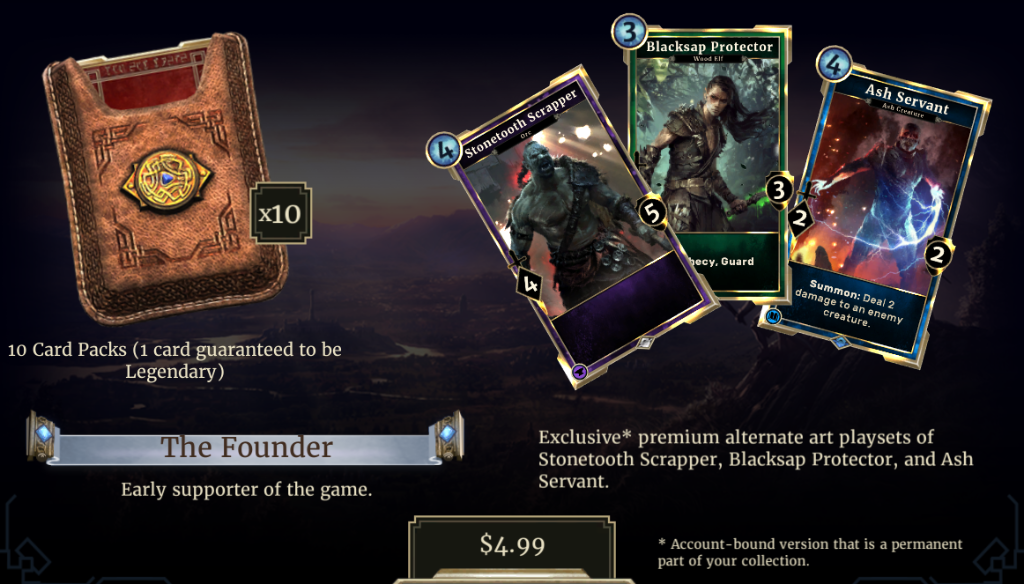