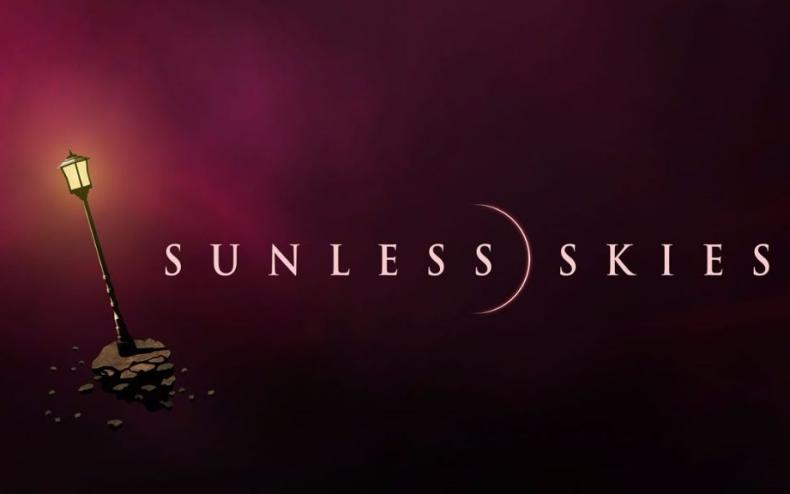 Sunless Sea was a game that mixed old school top down gameplay with intense stories and the need to always be aware of where you were in the vast “Undersea.” Well, developer Fail Better Games has announced a sequel to the game in the form of Sunless Skies, which will debut on Kickstarter in 2017. A site has been set up for the game, and they included several fact about what the game will be like:

Sunless Skies Delayed, Some Of Team Laid Off

Sunless Skies Has Been Funded On Kickstarter
Be the first to comment!
Leave a reply »