Check Out the Launch Trailer for the New Action RPG HeroWarz! 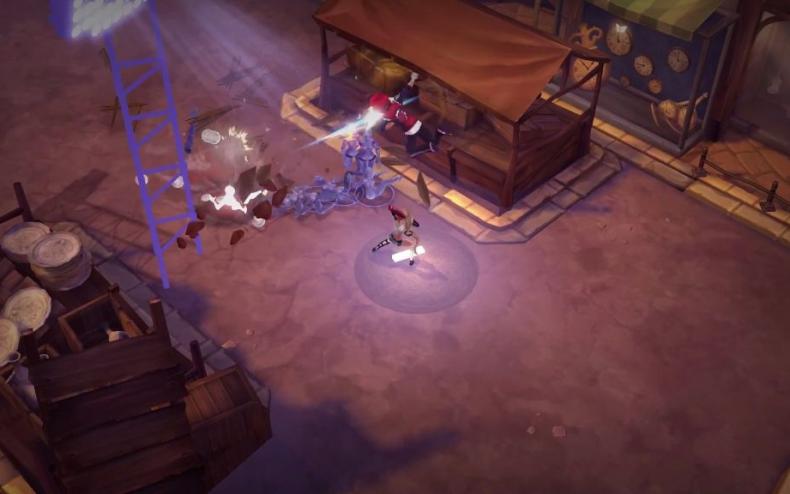 KOG Games has announced that the new action-RPG, HeroWarz, has officially launched today. You can check out the new launch trailer for the game in the video player below. The game was created by the developers of the free-to-play MMORPG Elsword.

The new launch comes with the all-new character Jerry. Jerry is a melee fighter an an athlete born with an amazing ability who is on her way to becoming a legendary slugger. Her baseball swing works as a fighting technique. During battle, Jerry counts on her classmates to jump in and work as a team.

HeroWarz focuses on fluid ARPG combat set in a unique, immersive world with story-driven characters and abilities. Another feature is the new Venus Cash Shop, which is an outlet that allows players to customize their gameplay experience. The game features a linear and progressive Skill Tree/skill acquisition system. KOG is promising that gamers should not have trouble mastering their characters. In addition, passive skills acquired by gear will provide an array of variable applications for attack and passive skill options that allow the player to make the game their own.

HeroWarz is a free-to-play MMORPG. The game is available now for Windows PC. You can check out the game HERE.