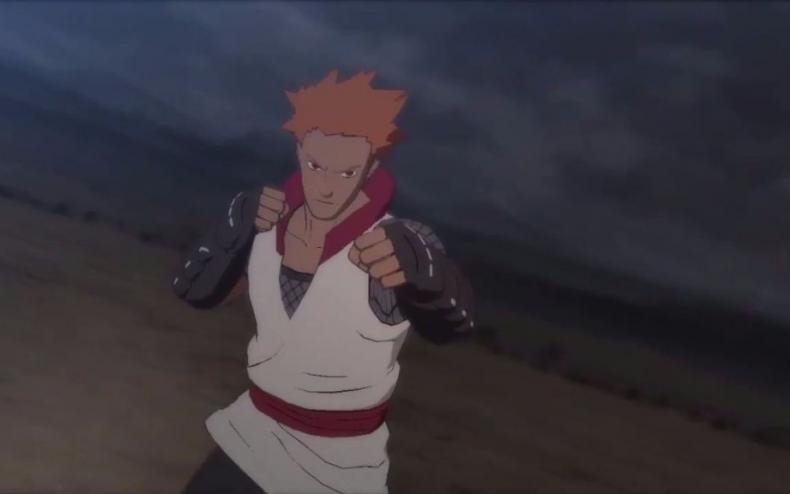 Oasis Games Ltd has officially announced today the release of the turn-based MMORPG, Naruto Online, which is finally available in the United Stated. You can check out the launch player for the game in the player below. Naruto Online is free-to-play through any browser, making it more accessible than ever for Naruto manga and anime fans.

This marks the only official Naruto RPG browser game based on the franchise. It features the original Japanese voice actors and even some scenes from the anime being used in-game that fans might recognize. The game is based on Masashi Kishimoto’s iconic manga, which has sold over 200 million copies in 35 countries around the world. The story follows young Naruto Uzumaki, a young ninja who dreams of becoming the Hokage, the leader of his ninja village.

Naruto Online is set in the Naruto universe and follows the story of the anime, but it also adds five new characters who represent the elements of earth, water, fire, wind and lightning. Players can choose to become one of these characters and start a new adventure, gaining experience in a variety of different types of quests and gameplay modes. Players can also recruit from 170 familiar ninjas from the series including Naruto, Sasuke and Sakura to build their own ninja team in the world of the game.

Speaking on the release, Oasis Games’ Alen Wu stated: “There has been a lot of fan demand, so we are extremely honored to publish NARUTO ONLINE in the West. This game offers a great – and authentic – experience with every detail included, including voice acting from the original series, so English-speaking fans will soon be able to easily jump into and engage in the world they love. Furthermore, we’ll be able to extend the NARUTO offering now that the manga has ended through player involvement and community building which creates a new kind of interactive experience which is exciting for us.”

The launch version of the game features eight chapters of the Naruto and Naruto Shippuden story. Gameplay modes include a single player mode, multiplayer dungeons and Worldboss battles. The game is available now for Windows PC or Mac, but it requires a PC and Internet connection. It will be available via the Oasis Games portal and Facebook.

Naruto Online Set to Have Holiday Events! Get All the Details!
Be the first to comment!
Leave a reply »