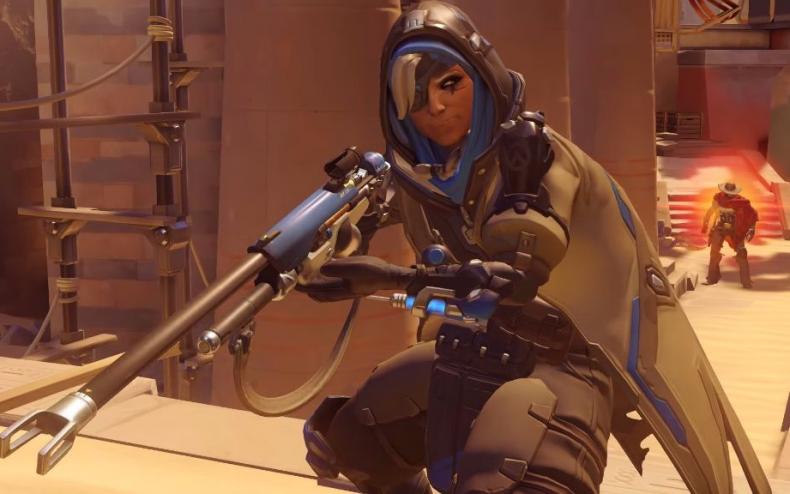 Ana is described as a battle-scarred and lost Overwatch agent. She will do anything to protect her close friends and loved ones. It appears that Widowmaker is deeply tied to her backstory. Her official profile reveals that she hails from Cairo, Egypt, and she served as Strike Commander Morrison’s (Soldier 76) second-in-command. However, she was believed to have been killed during a hostage crisis Talon’s Widowmaker.

Ana actually survived the incident with Widowmaker, but she lost her right eye. For a time, she chose to stay out of the world’s conflicts, but eventually, she could no longer sit on the sidelines. Ana has taken up the call to protect the innocent and her country yet again. She seeks to keep her family and allies safe.

Ana looks like a really cool sniper and marksman type of character for the game. Overwatch is available now for PlayStation 4, Xbox One and Windows PC. Ana is set to join the game’s roster soon.