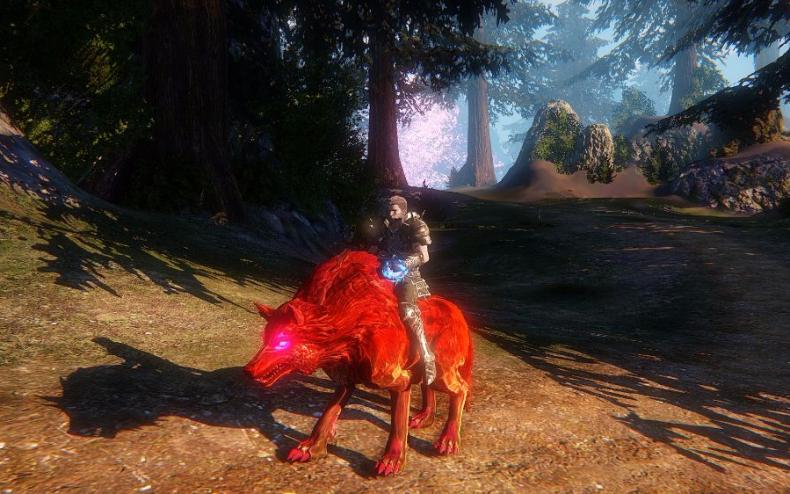 Nexon and WeMade officially revealed some new details and screenshots today for Riders of Icarus. The game kicked off its Head Start Access Period today. Players who purchased the game’s Founder’s Pack will now get an exclusive start at the game. Players can also still purchase the Founder’s Packs for the next seven days to get early access, exclusive items, special mounts, pets, skins and more. You can also some of the new screenshots released today in gallery below. Click on the thumbnails to see the full-size images.

WeMade also released a new developer blog on the game that shares new details about the Open Beta for the game, including the increased level cap, new regions, PvP and PvE systems, guild alliances and battles and also new gameplay features. The Open Beta will have a max level of 25 that’s attainable. The following update will then raise the level cap to 35 in July.

There will be a number of regions for players to explore with the open beta. There will be the Parna’s Coast, a snow-covered zone that will be available for players at levels 25 through 35 in July. There’s also the Cavern of Veil in the Parna’s Coast, where the Merumi zealots worship the Radan. This will be a big underground cave. Another area is the Frost Keep, which is the stronghold of the Frost Guard and their leader Rondo, who abducted Princess Lania. Each region int he game has its own distinctive ecosystem and unique dungeons and familiars.

The Open Beta for Riders of Icarus officially starts on July 6. 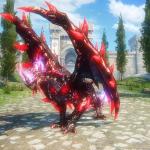 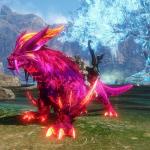 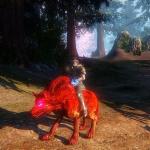 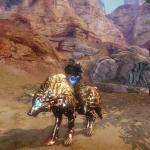