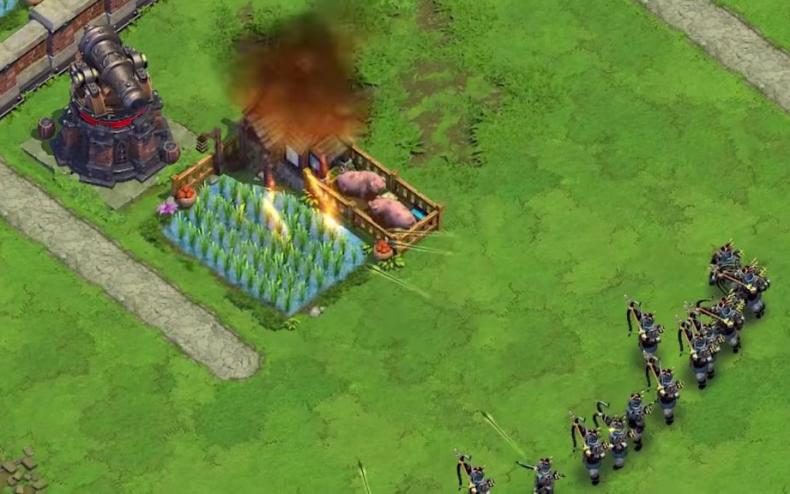 Nexon M has officially announced a new Great Leaders update for DomiNations that launched today. A new trailer was released for the game online, which you can check out below. The latest update adds World War Leaderboards, new skill streets and other features.

The update adds five of the great minds in history to the game in Leonardo da Vinci, King Sejong, Saladin, Suleiman I and Catherine the Great. Each leader offers new skills for players’ armies and defenses based on their actual achievements. The update also adds the Alliance leaderboards to the 100-player World War campaigns. Players in Italy and Turkey also receive localization support.

Speaking on the reveal, Big Huge Games CEO Tim Train stated: “DomiNations is all about unique player strategy and celebrating the triumphs of the many cultures of the world throughout human history. To embrace this, we’ve added some of the greatest minds in science, culture and military strategy from across history to give players even more ways to strengthen and customize their empires than ever before.”

Another new feature for the update is the University, which is an upgradable structure. Here, the Great Leaders can be consulted for their knowledge. Each leader has different knowledge or skills with passive and active bonuses. Players can even conduct research at the University to unlock each Great Leader’s skill trees for their civilizations.