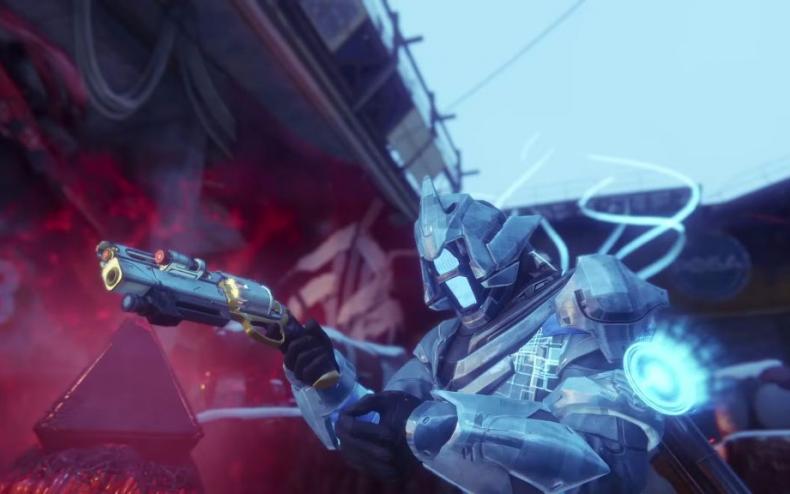 What’s the latest on Destiny 2? Is Bungie bringing players back?

It’s been a long road for Bungie ever since the arrival of Destiny 2. While the launch was successful in terms of units sold, it wasn’t so much in terms of satisfied gamers. This only continued when locked content and bad DLC ruined the “aftergame” for players. So, Bungie has been working overtime to try and fix everything. But, despite this, sales of both the main game and the DLC have not been good. During a conference call, certain things were noted:

“We have not yet seen the full core reengage in Destiny, which has led to the underperformance against our expectations to date,” said Activision COO Coddy Johnson. “Some players we think are still in ‘wait and see’ mode. When you’re in, you’re deeply engaged, and if you’re not, we’re hoping now’s the time. We’re working to bring players back in and win them back.”

Whether they succeed in winning them back remains to be seen.

Destiny 2 Gets new Update To Wrap Up The Month

Vicarious Visions Now Working With Bungie On Destiny!
Be the first to comment!
Leave a reply »