Breath of the Wild Won’t Be Fully Voice Acted! 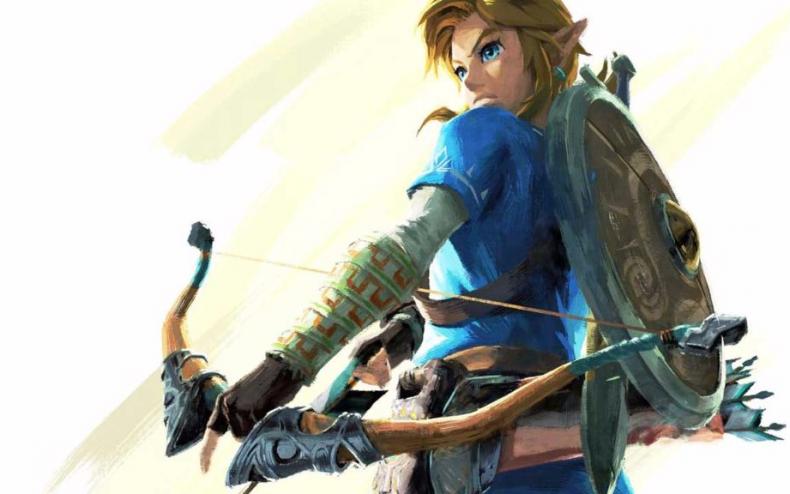 When Legend of Zelda: Breath of the Wild was revealed in full at E3, one of the key things people noted about the reveal trailer was that there was voice acting in it for the first time. Presumably, we heard the voice of Princess Zelda in said trailer. The series has long prided itself on its uses of sound effects and emotional looks to convey the words on the screen, but now, it appears that’s changing. If only a little.

For as Zelda Produce Eiji Aonuma revealed, though there is voice acting in Breath of the Wild, it’s not in full.

“It’s really difficult to leave an impression on players with just text,” Breath of the Wild producer Eiji Aonuma told Polygon. “It’s not that I made everything voiced. But I have these moments where I want to leave impressions on users. I add voice there.”

He did note however that when he first heard the voice acting in the game, it really struck him as beautiful. One thing that will truly stay silent though is Link, who has not said a single word throughout the series (not counting his shouts), and that appears to be staying that way:

“If Link said something the user doesn’t agree with, that relationship between the user and Link would be lost,” said Aonuma. “That’s why I chose not to go with that.”

That might be the safest option, as many fans have many different interpretations of how Link would sound, and the “mystery” of his voice is one of the things that keeps fans guessing. Voice acting could truly ruin that.

Legend of Zelda: Breath of the Wild will come to Wii U and NX in 2017.