Bravely Second: End Layer Is Getting a 3DS Demo Next Week! Get All the Details Here 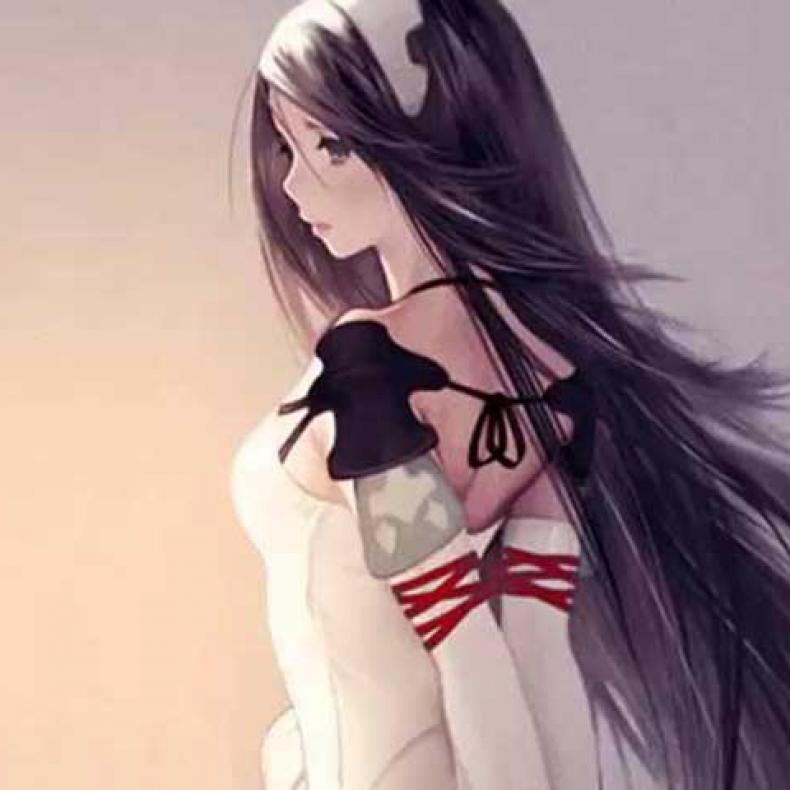 Fans in the United States who have been eagerly awaiting Bravely Second: End Layer’s release will get an early taste of the game very soon. Nintendo officially announced during this week’s Nintendo Direct presentation that a special demo for Bravely Second: End Layer is set to launch on the Nintendo 3DS eShop next week on March 10. You can also check out a new story trailer for the Silicon Studio and Square Enix RPG in the player below. The full game will launch in April for North America. The game was already released in Europe and Australia last month.

The best thing about the demo is that it will transfer your gameplay to the full game release. This means that items and experience players earn in the demo will be carried over into the full game. That’s not something that often happens with early beta sessions or demos, so this is a nice bonus to the demo. 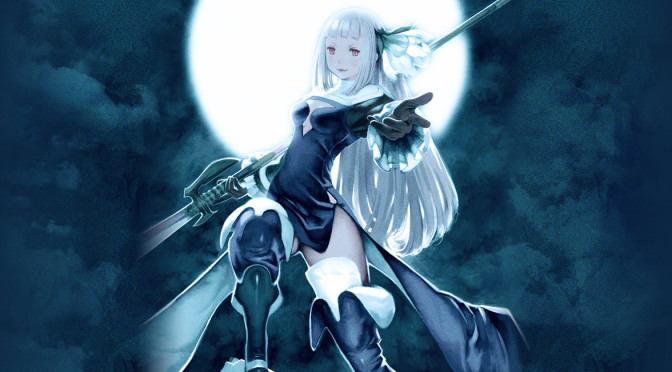 PAX East: Get The Behind-The-Scenes Details About Bravely Second!

Bravely Second: End Layer Gets US Release Date! Find Out What It Is Here!

Bravely Second Gets Europe Release Date
Be the first to comment!
Leave a reply »