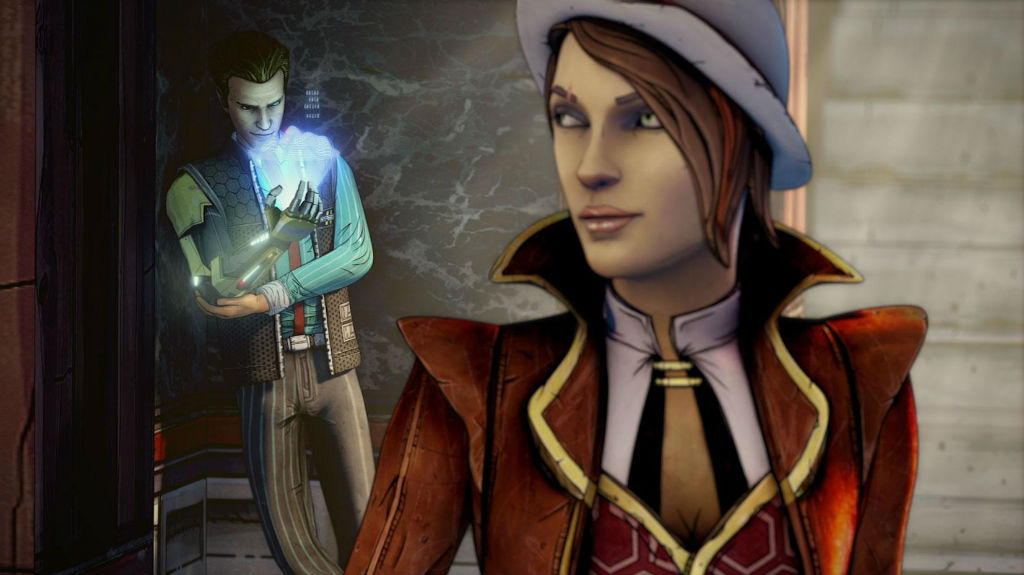 In a leadup to the inevitable sales of Black Friday, 2K games has announced a “triple pack” for Borderlands that will come out on November 17th.

Battleborn Has More Resources Than Both Borderlands? Find Out What Gearbox Means Here!
Be the first to comment!
Leave a reply »