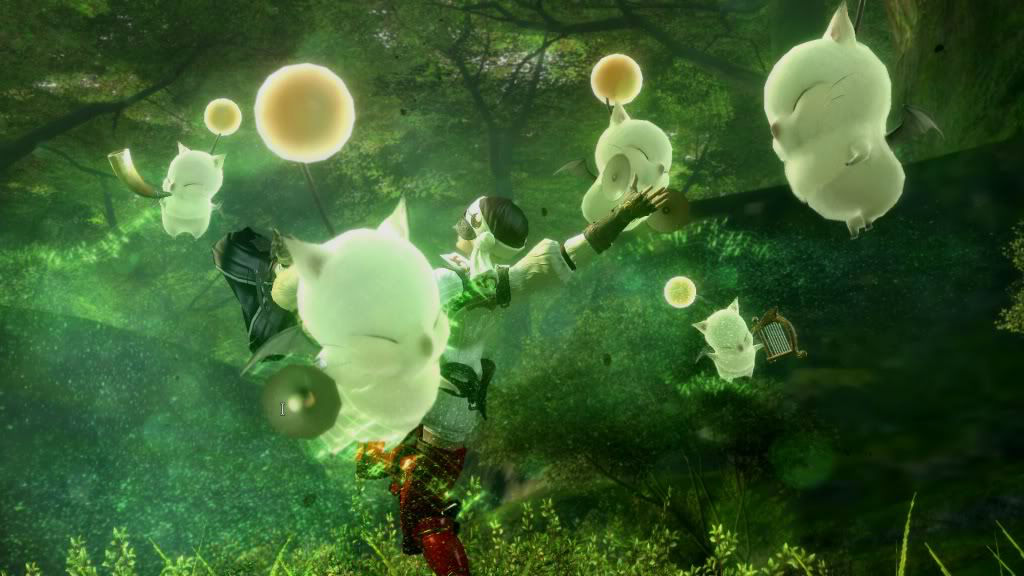 Square Enix, the developers of Final Fantasy, has taken to Twitter to allow fans the option of whether the Moogles, a staple of the Final Fantasy franchise, will appear in the upcoming Final Fantasy XV. Stating:

“Our Japanese cousins have asked THAT question… kupo… so what do you think? Should Moogles be in #FFXV?”

They do go on to note that though the voting will be considered, they may not still make it into the game:

“We can’t guarantee Moogles will be in #FFXV,” a further tweet read, “but we really want to see how passionate you guys are about them and we’ll see what we can do.”

Currently, there have been over 3,300 votes via this poll, with over 80% of the voters choosing to want to have Moogles in Final Fantasy XV.

Final Fantasy XV will arrive on PS4 and Xbox One next year.