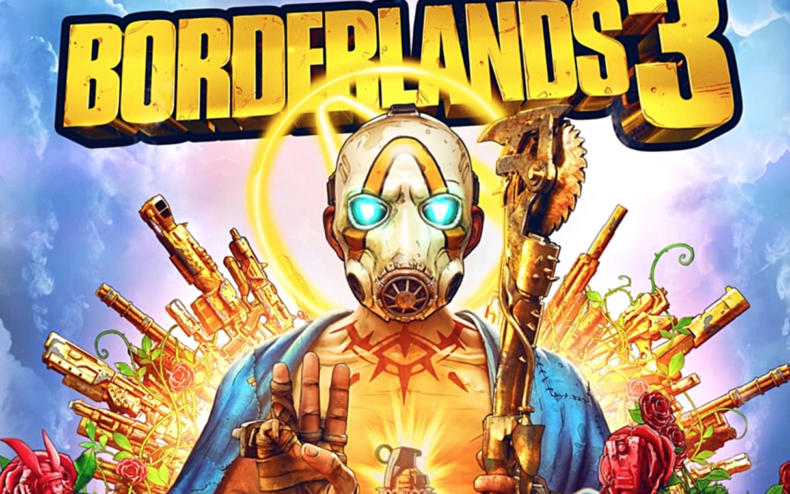 Borderlands 3 is a big hit with fans and critics, and Gearbox Software is continuing to bring the fun and action via its Bloody Harvest event. But also, they have been patching the game to add even more content. They talked about it more via a post on Twitter and their page:

“The first update will be released as part of the Takedown at Maliwan’s Blacksite and includes the first new Mayhem Mode level, Mayhem 4,” the post about Borderlands 3’s upcoming Mayhem 4 level said. “Expect a significant challenge when it debuts, with tougher enemies that reward players with highly synergized character builds. A new batch of Legendary gear will also only drop while in Mayhem 4 to reward those players who are truly up for the challenge.”

“Longer term we have plans to overhaul Mayhem Mode with more UI support, new Mayhem Modifiers that change gameplay more dramatically, Mayhem playlists, new rewards, and additional levels of Mayhem to work through,” the update about the Mayhem Mode plans concluded. “We’re excited about Mayhem 2.0 and we’ll talk more about it when we get a little closer to its release.”

You can watch the event trailer below.