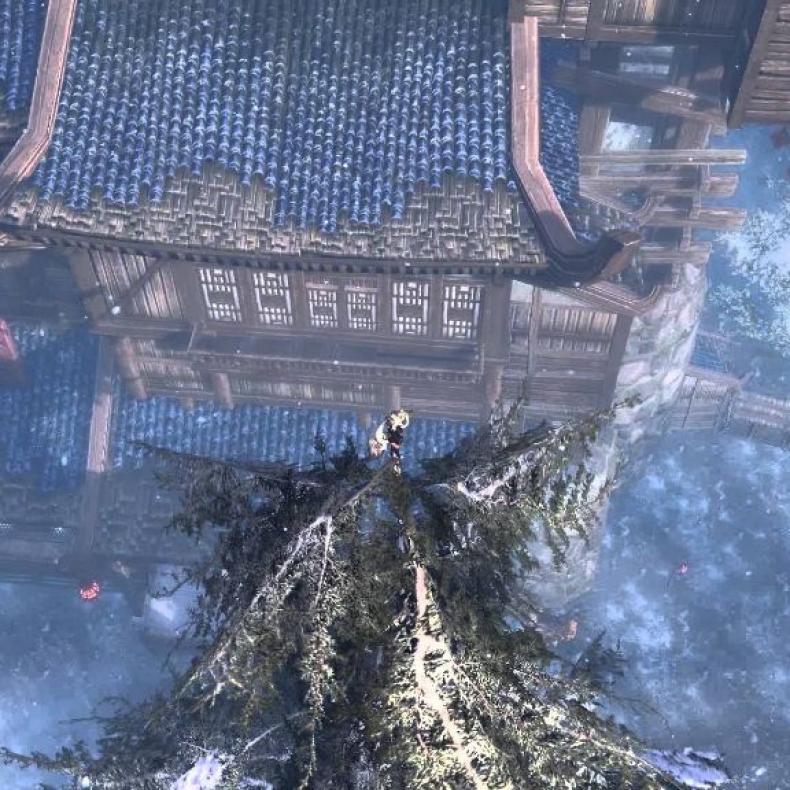 Silverfrost Mountains features new zones, quests and end-game content for players. Players now have a higher level cap that goes up to 50. The Hongmoon level cap is now at 10. 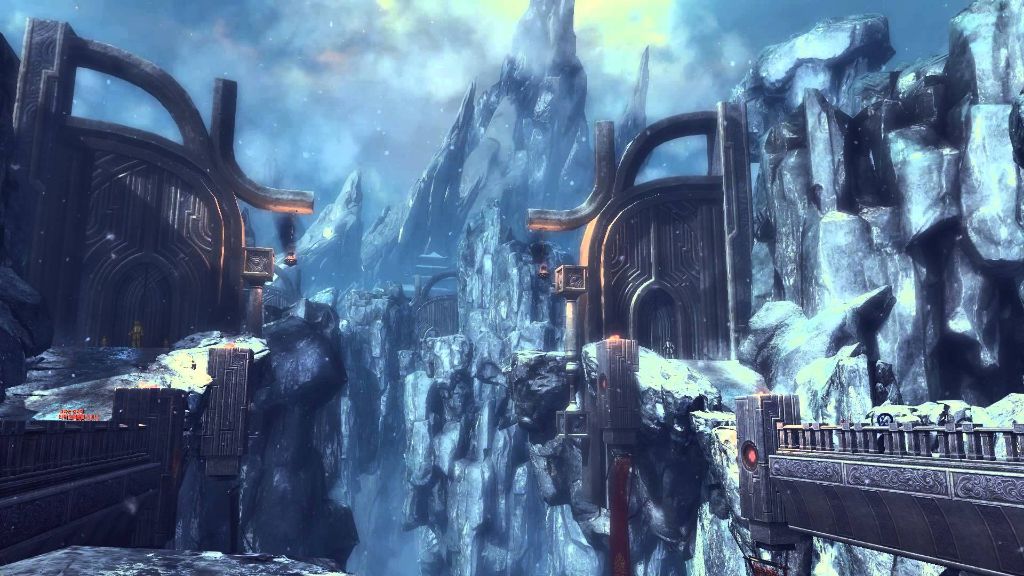 In the story for Silverfrost mountains, players are getting closer toward getting revenge for their school and master. Players now have to explore the new landscape within the Earthen Realm. This includes areas such as the Primeval Forests and the icy peaks of Shiverstone Range. The expansion also includes eight new dungeons. There are five at Expert difficulty and three at Heroic. Up to four or six players can challenge themselves with the dungeon. The new expansion also features a number of class and content balance changes. This will also mark the start of the first PvP season for the game.

In addition, the expansion adds a new 24-player open world feature called Frostscale Basin and Beastbog. Blade & Soul is free to play and is available to download now for Windows PC.