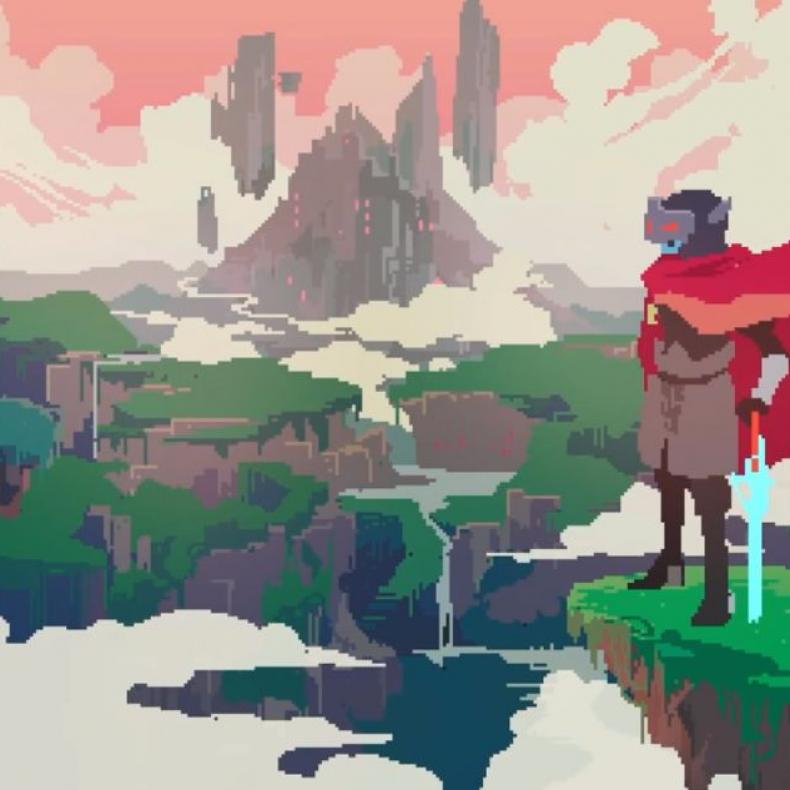 The highly successful Kickstarter funded game Hyper Light Drifter has been announced to release on March 31st for PC and Mac. The game was funded on Kickstarter in 2013, and mixes 2D graphics with RPG and old-school video game action. Along with the release date, a new trailer has been given for the game as well.

“Echoes of a dark and violent past resonate throughout a savage land, steeped in treasure and blood. Hyper Light Drifter is an action adventure RPG in the vein of the best 16­bit classics, with modernized mechanics and designs on a much grander scale.

Drifters of this world are the collectors of forgotten knowledge, lost technologies and broken histories. Our Drifter is haunted by an insatiable illness, traveling further into the lands of Buried Time, hoping to discover a way to quiet the vicious disease.