Daum Games has officially announced that Black Desert Online will receive a big new expansion that will hit the game tomorrow.  Dubbed the “Mediah Expansion,” the new update will add the new Mediah region, tons of new quests, new bosses and more. The update goes online starting tomorrow (March 30). Players will be able to get to new levels and greatness. In addition, you can check out the new launch trailer for the expansion below. 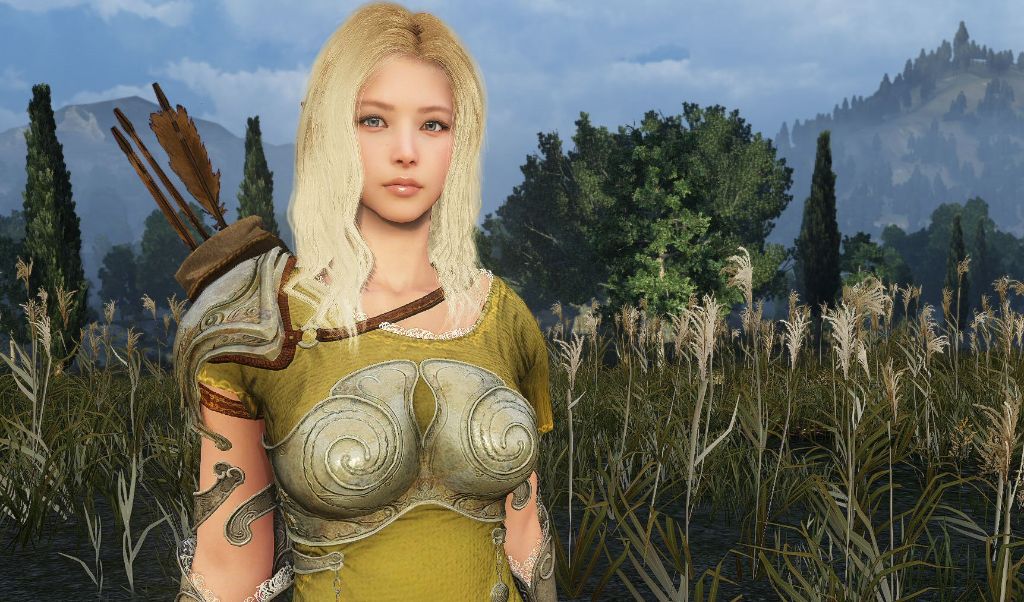 According to Daum, the Mediah Expansion will be available for no additional cost. Here are some of the main features:

The full patch notes for the Mediah Expansion will be made available on the game’s official forums starting tomorrow. Black Desert Online is available to play and purchase now for Windows PC.