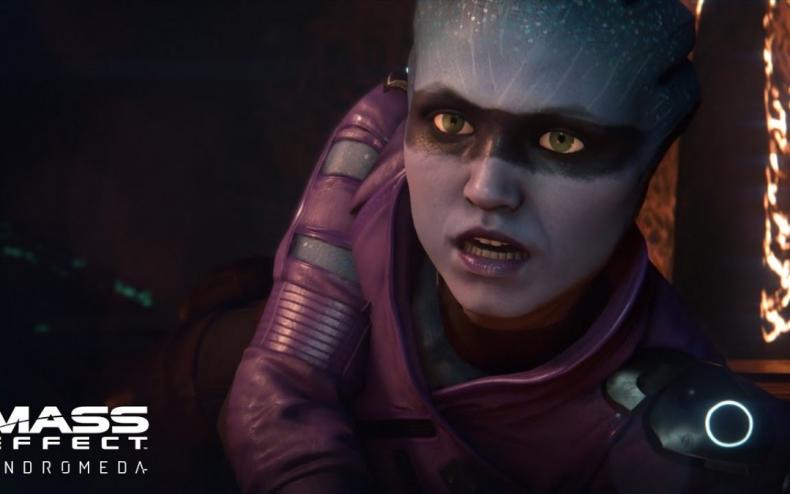 One of the biggest complaints about Mass Effect Andromeda is that the games facial animations aren’t up to snuff with how the original trilogy faired. And recall, that back then, they didn’t have the power and processing ability that we do now. So for those games to be better here? Something went wrong.

Fans have been asking for answers for quite a while, with nothing but promises of fixing the issue coming from Bioware. Now though, TechRaptor is reporting that the answer is very simple: Outsourcing.

To be clear, this wasn’t the sole problem, but it didn’t help. The other issue is that instead of hand animating and sculpting everything, Bioware used a new kind of scanning technology to make the faces. They were so sure that this was going to work, that they used it on every character. Add that to the outsourcing, and you can tell that it wasn’t given the personal touch that the previous Mass Effect games had.

Bioware has promised to fix these so Mass Effect Andromeda can be enjoyed in full, but you have to wonder, if they had just done what they did before, how much better and more well received would the game have been?