Banner Saga To Launch on PS4 and Xbox One This January 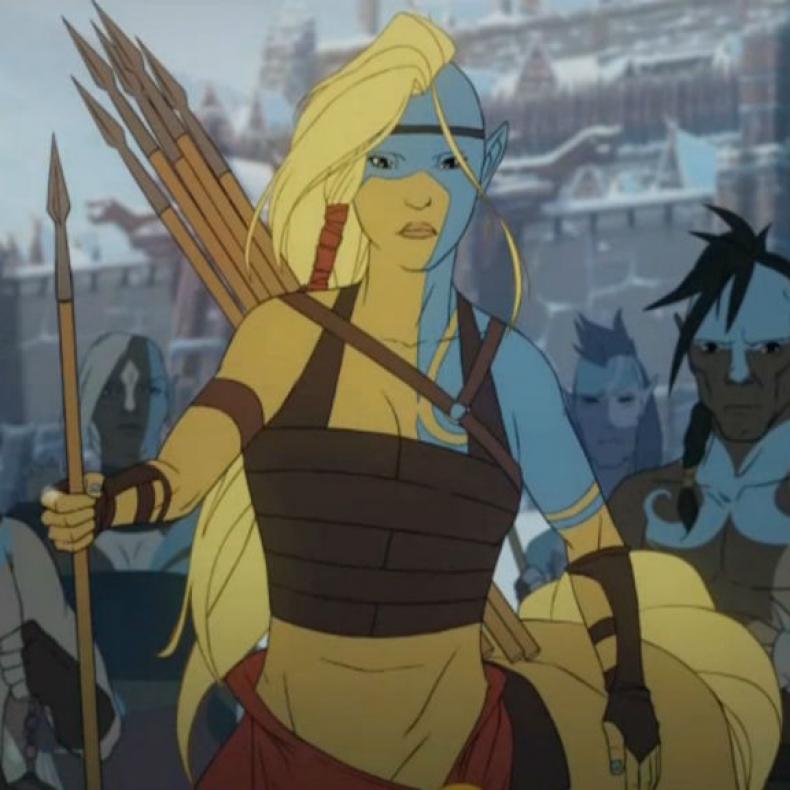 The Banner Saga was considered one of the best games of 2014 when it released on PC. A powerful RPG that focused on the characters as much as the gameplay, where decisions on both sides affected who lived, who died, and how the game progressed. Now, the PS4 and Xbox One versions of The Banner Saga have been given release dates, January 12th, 2016.

“The Banner Saga has you live through an epic role-playing Viking saga where your strategic choices directly affect your personal journey. Make allies as you travel with your caravan across this stunning yet harsh landscape. Carefully choose those who will help fight a new threat that jeopardizes an entire civilization. Every decision you make in travel, conversation, and combat has a meaningful effect on the outcome as your story unfolds. Not everyone will survive, but they will be remembered.”

There was a PS Vita version of the game announced earlier this year as well, and though no news on it has been given, it has been noted that it has not been cancelled.

The Banner Saga 2 is also in development.

Banner Saga 2 Coming April 19th!
Be the first to comment!
Leave a reply »