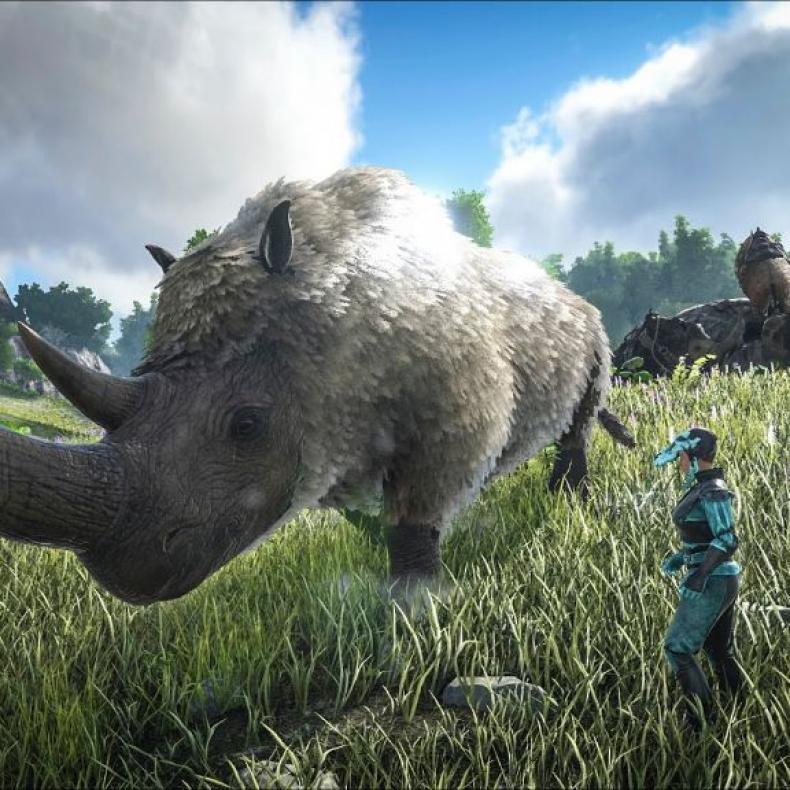 Studio Wildcard has officially announced that an official mod program will launch for ARK: Survival Evolved next month. This new program will see the best community mods and maps considered to become official content that will be added to the main game for the Windows PC and Xbox One versions of the game. The program will see launch of the new map, The Center, released in-game.

This program will more than double the content within the survival adventure game. In addition, the Primitive Plus mode was chosen for inclusion later this summer. This content will now be available to Xbox One players for ARK for the first time.

That’s not the only news Studio Wildcard announced. The developer confirmed that ARK: Survival Evolved has sold more than one million copies since it launched last December on Xbox One. It’s sold nearly four million copies for the Windows PC version.

Speaking on the announcement, Studio Wildcard co-founder and co-creative director Jesse Rapczak stated: “ARK’s success has increased our content goals and Early Access players have helped us raise our ambitions with their invaluable feedback. When we first announced, we said 70 dinos, now we’ll have over 100. We never anticipated adding modding, local multiplayer, split screen, or numerous other upcoming features. The game at launch will be far more robust than originally conceived, but it takes a little extra time to wrap it all up.”

ARK: Survival Evolved is due out for a full release for the holiday 2016 season for all platforms, including Windows PC, Xbox One and PlayStation 4.