ARK: Survival Evolved Gets a Terror Bird! Find Out More on the Latest Additions! 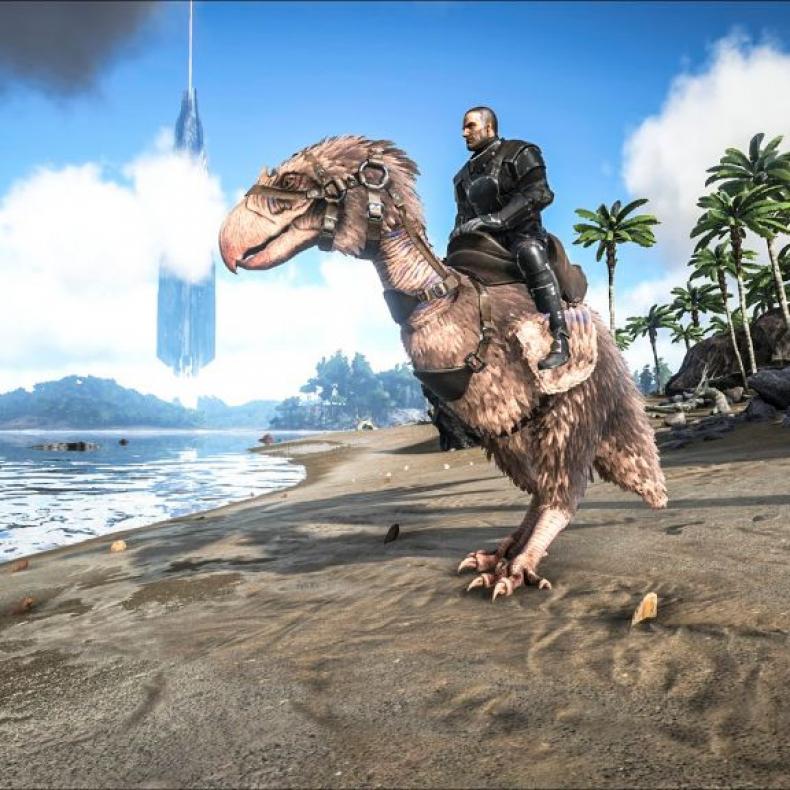 Studio Wildcard has officially announced some new content for ARK: Survival Evolved with a new update. The new content for the game includes a new dino with the Terror Bird, and the versatile Grappling Hook. In addition, the Tribal Allances feature has been implemented. You can check out a new spotlight video for the new features below.

The Terror Bird (Phorusrhacidae Rapidsultor) is a tamable and aggressive avian that can pull off speed springs and some brief leaps. It doesn’t fly, but it is capable for sustained “Joust”-like glides or leaps. The Terror Bird is tamable and ridable in the game, so it can be used as a combat mount for harassing and scouting.

The Grappling Hook is a new tool that allows players to scale cliffs, hitch rides on flying creatures, wrangle players and prisoners and also drag along small creatures. Here’s a breakdown of some of the other new features for today’s update:

ARK: Survival Evolved is set for an Xbox One and PlayStation 4 launch later this summer. The game is currently available for Windows PC on Steam. You can also check out a photo still of the grappling hook in action below. 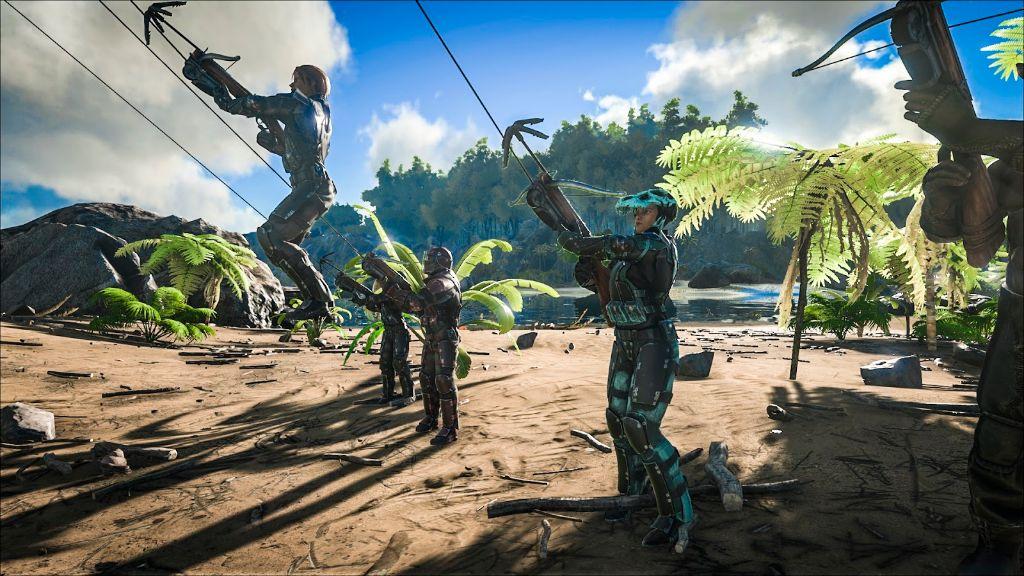