Age of Fear 2: The Chaos Lord Gets New Update! 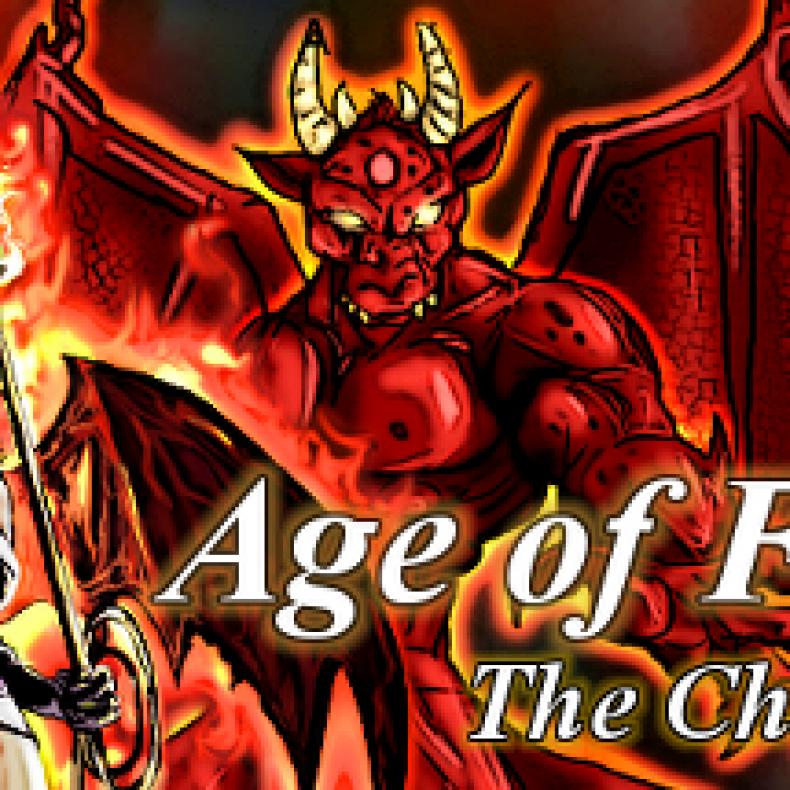 As revealed on its Steam Page, an update has been given for Age of Fear 2: The Chaos Lord. Which includes bug fixes, new tweaks to the skills sets, and new items to collect. Along with a tease of what’s to come next.

– fire/cold/lighting/poison resistances – we are slowly moving into rock-paper-scissors design, where attack are more or less effective against certain kind of units

We have only 5 more terrains to re-drawn for AOF1!
Expect HD version soon! ”

For those who are unfamiliar with the game:

“Age of Fear 2: The Chaos Lord is an indie turn-based strategy with strong fantasy RPG elements. The game features a huge variety of units, a novel hex-free battle system, morale, and flexible multiplayer. Play as a manipulative succubuss or a brutal orc warchief in two story driven campaigns!”