Who Bought the Developer of Clash of Clans for $8.6 Billion? Find Out Here! 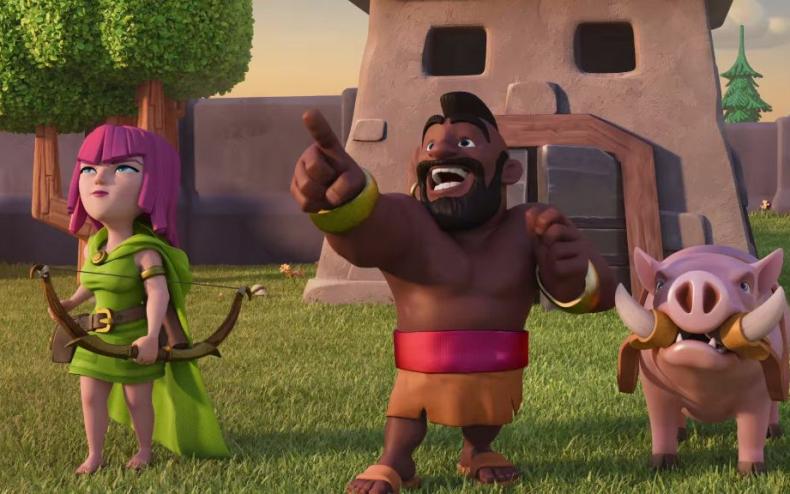 The Finnish-based studio of Supercell is now valued at $10.2 billion. The stake is being bought by Tencent from the Japanese telecom company SoftBank. The deal should be completed in the third quarter of 2016 after it goes through regulatory approvals. The purchase will reportedly be completed in stages and not all at once. SoftBank itself paid $1.5 billion for a 51 percent stake in Supercell back in October 2013.

According to the report, Supercell’s existing management “would maintain operational independence” after the purchase. Supercell CEO Ikka Paananen added that this is “the next chapter” for the company, and Supercell is at the “beginning of what will hopefully be a very long journey.”

He added the following in his blog statement:

“For us, today is all about chasing a future for Supercell that we have always dreamed of. We founded this company to make great games that people all over the world would play for decades. We have been very lucky as over the past six years we’ve released four top games that are now played by over 100 million people every single day. But more than this, we dream of our current and future games becoming a part of the rich history of games, living onto the very long term. And if you take this very long-term view, you quickly realize that we are still at the beginning of what will hopefully be a very long journey.”

“That is a better match with our small size and unique culture than being a public company where our concern would be the pressure from financial markets to think short term,” he said. “However, while enabling us to stay private, the partnership with Tencent provides us with some of the benefits of being public: as part of this transaction, our employees will be able to sell their shares in Supercell over time (everyone at Supercell is an owner). The total equity value of $10.2 billion dollars also recognizes the value of the phenomenal company that our people have built.”

The mobile MMO Clash of Clans is currently available for iOS and Android.