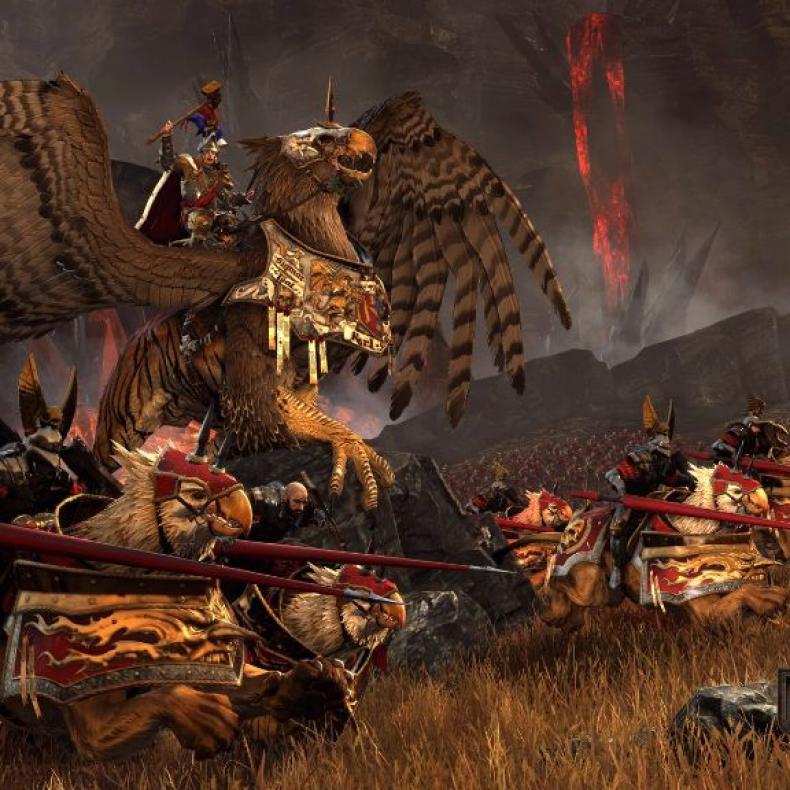 Sega has announced (and is confirmed by numerous sites including Gamingbolt) that Total War: Warhammer has become the largest Total War game to sell on Steam, with over 500,000 units sold since launch, and that number has likely grown since then.

Arguably more important though, the game averages around 100,000 players online at any given time, making it one of the most popular games on Steam right now.

What Happens When Players Reach End Game Content for Total War: Warhammer? Find Out Right Here!
Be the first to comment!
Leave a reply »