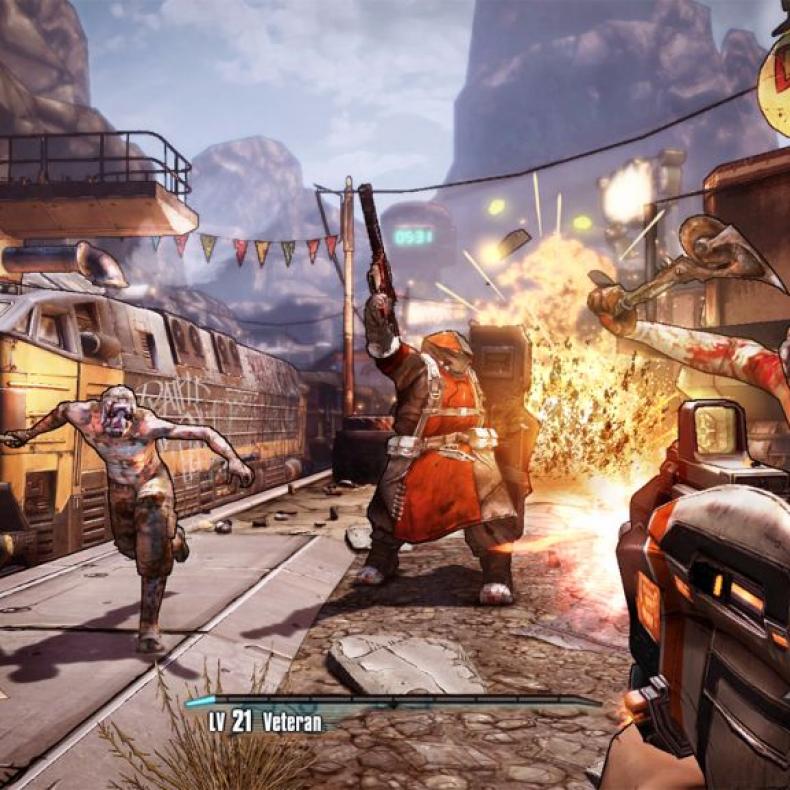 Is Borderlands 3 almost here? What’s it about again?

After years of waiting, it’s time to head back to Pandora once more, and beyond! Borderlands 3 is coming September 13th, and when it arrives, you’ll be good to go to load up and ship out with new characters, new enemies, and loads of guns:

“Borderlands 3 features bazillions of guns, courtesy of the same reputable manufacturers that Vault Hunters like you have been trusting to tool them up since forever. Firearms with self-propelling bullet shields? Check. Rifles that spawn fire-spewing volcanoes? Obviously. Guns that grow legs and chase down enemies while hurling verbal insults? Yeah, got that too.”

As for your characters:

Four all-new Vault Hunters, each more customizable than all their counterparts from previous games combined. Moze is a gunner who can digistruct and pilot a mech. Amara is a siren who can summon and smash enemies with ethereal fists. FL4K is a beastmaster whose pets prey upon bandits. And Zane is an operative who uses gadgets to cause chaos on the battlefield.

The early reviews of the game are very positive, even calling it the best in the series in some ways. The game is coming to Xbox One, PS4, and PC.