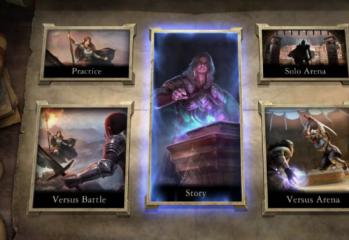 by Todd Blackon April 24, 2016
It’s clear Bethesda is not messing around when it comes to it’s card-game title Elder Scrolls: Legends. Just days after it released both an open and closed beta, it brought the title to PAX East, and made it playable for all who wanted to try it out. Furthermore, Bethesda’s Pete Hines dropped in and did […]
968 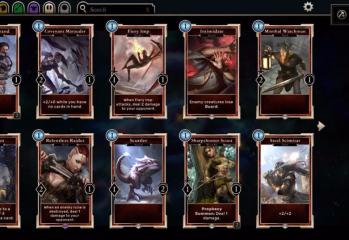