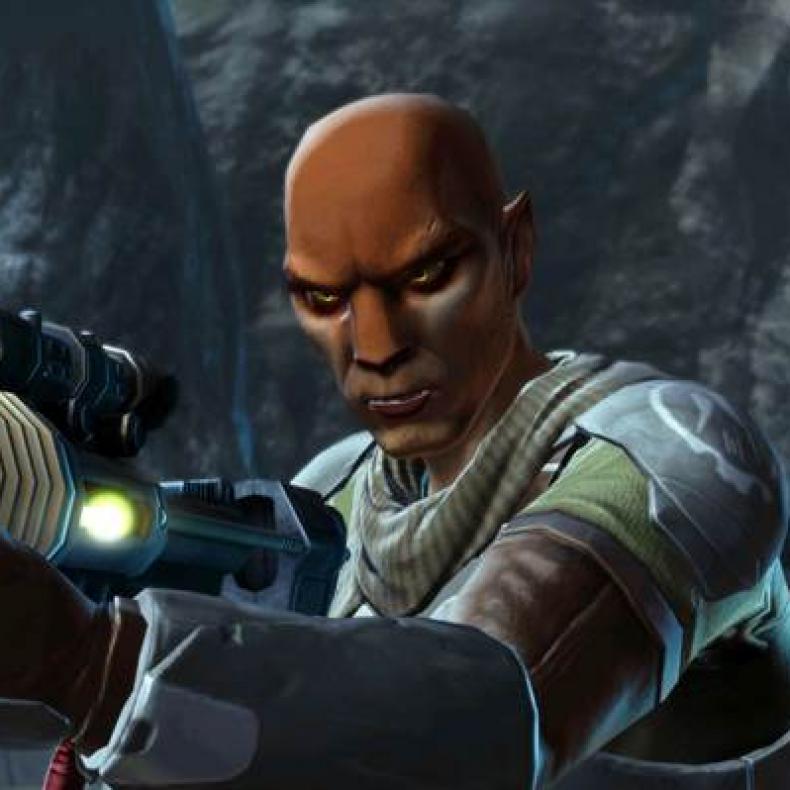 BioWare and Lucasfilm officially announced today that they will be releasing the next chapter of the episodic expanstion story for Star Wars: The Old Republic – Knights of the Fallen Empire next month. The new chapter, Disaovowed, will follow the Outlander’s story beyond Anarcy in Paradise and also features the return of Major Jorgan, the commander of the Havoc Squad. You can check out the teaser trailer for the new content below.

In the new chapter, Jorgan joins the Alliance and battles alongside the Outlander in a deadly mission behind enemy lines. The Outlander now has to determine how far Jorgan and his soldiers can go in the war against the Eternal Empire.

Per the announcement, subscribers for the game can join and play at the center of their own story for free during their subscription period. Players still have until March 1 to subscribe for the two-day early access to Disavowed and the H-55-inspired -in-game helmet. The new item gives players a look similar to the Assassin Droid.

Star Wars: The Old Republic – Knights of the Fallen Empire, Disavowed is free to all subscribers. New players who start will get a new Level 60 character. The new story chapter arrives on March 10.