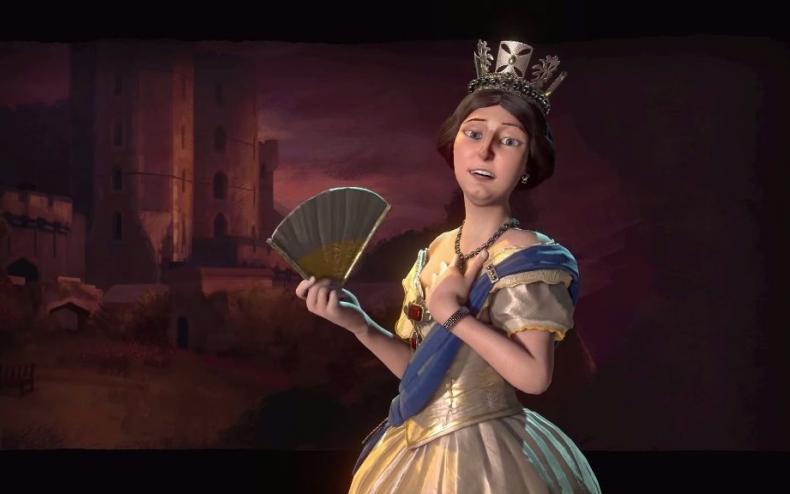 Queen Victoria was Queen of the United Kingdom of Great Britain and Ireland, Empress of India and Defender of the Faith. She was crowned queen a month after her 18th birthday. Her uncle, King William IV passed away and Victoria became Queen as a result. She then reigned over the British Empire for 63 years, where the Monarch greatly expanded its empire and international holdings through military conquest.

Firaxis also revealed a unique district for England with the Royal Navy Dockyard. This is the first shipbuilding dockyard dating back to 1496 AD, located in Portsmouth on the southern coast of England. The unique unit for England is the Redcoat, British infantrymen dressed in garish red ensembles. Another unique unit is the Sea Dog, a force of privateers with armored ships owned and officered by private individuals.