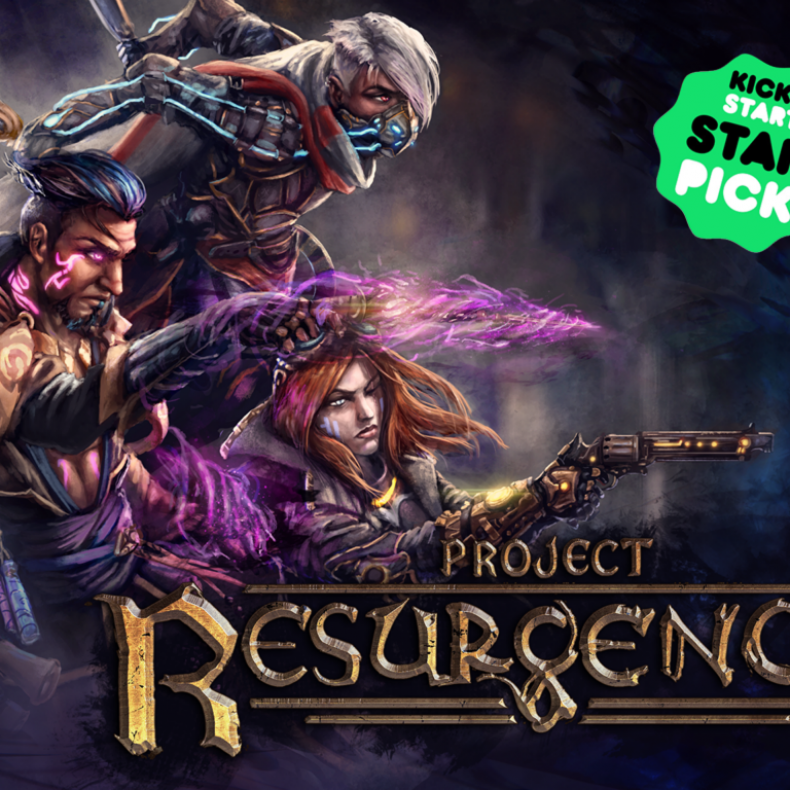 In a post on its Kickstarter page, the team behind Project Resurgence revealed their numbers for their recently funded Kickstarter, as well as revealed new about their game coming to Steam. The post reads:

“First of all, I want to take a minute to really appreciate what we’ve all accomplished together. We raised over $184 thousand from over three thousand people! On average, that’s $56.70 per person. For a brand new studio working on an ambitious game, this is quite a feat! Some of you are friends and family, some of you have been following us for a long time, and most of you probably heard about us for the first time this past month. That doesn’t really matter though, since you’re here now, and that makes you NGS family. Each of your individual contributions have given us the necessary funds to make our dream game, and I know I speak for all of us when I say that we are eternally grateful. I hope you realize the gift you have given to us, because we will never forget. Because of your generosity and support, you made a dream come true. I can think of no greater gift than that.”

“As if the successful Kickstarter wasn’t enough good news, we also got the email last night that we have been Greenlit by the Steam community! In only 8 days we received a whopping 4,594 yes votes (70%), which is pretty unusual. From what I’ve read, it typically takes much longer to be greenlit and the top 100 games typically average a 50% yes rating. Thanks to all of you for helping us make that achievement possible too!”