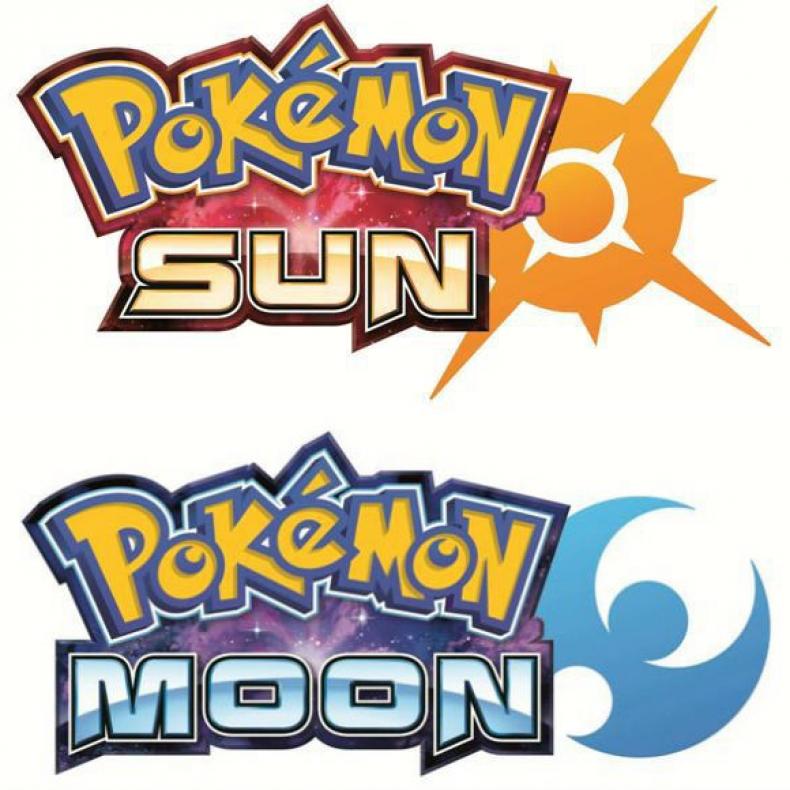 Pokemon fans are going to learn more about the new generation of Pokemon games very soon. Producer Junichi Masuda has announced that new details for Pokemon Sun and Pokemon Moon will be revealed later this week. Specifically, Nintendo will be dropping some new details on Tuesday, May 10. You can check out Masuda’s reveal tweet below.

The reveal is set for 8:00 am PT/ 21:00 JST. It’s unknown exactly in what form this news for Pokemon Sun and Moon will come. Masuda also shared a LineBlog on the subject, but it doesn’t have much else in the way of hints on how the news will roll out.

The Pokemon Company first announced Pokemon Sun and Moon last February. The games are being developed for the Nintendo 3DS for a worldwide holiday release. So it looks like fans should stay tuned for more Pokemon news on Tuesday, so everyone should keep their eyes peeled.

The trademarks for Pokemon Sun and Pokemon Moon were discovered earlier this year after a filing at the European Registration Office. The games were announced a short time after that. With 2016 marking the 20th anniversary of the franchise, this appears to be a very exciting time to be a Pokemon fan.

New #PokemonSunMoon information will be revealed on May 10th, around 21:00 JST! Stay tuned everybody!