PAX East: Pyre Developers Were Nervous About Showing Off The Game! 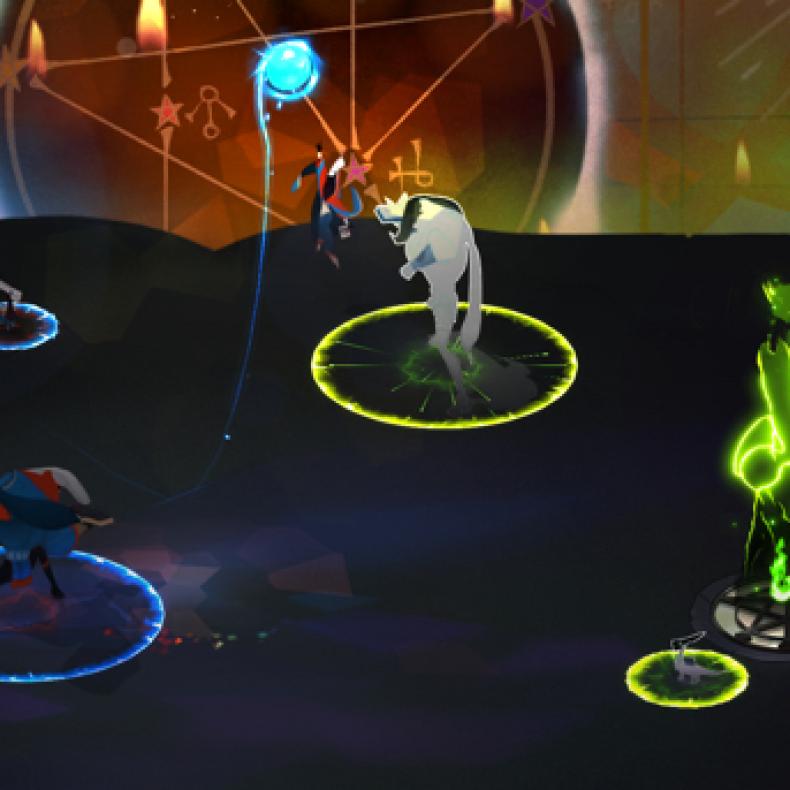 Supergiant Games is at PAX East showing off their newest RPG, Pyre. Polygon got to record a massive 20-minute demo of the game during their time at the Supergiant booth.

They also were able to talk with the team behind the game, including creative director Greg Kasavin who noted that the crowds were very pleased with what they were seeing in Pyre. So much so that the crowds had been growing all weekend.

He even went so far as to note how nervous he and the team was about showing Pyre at PAX East, as the team is known for their risky takes on genres and games, and they never know how people are going to respond. The demo is available to view below:

Supergiant Games Announces Pyre! Learn All About the New RPG Here!
Be the first to comment!
Leave a reply »