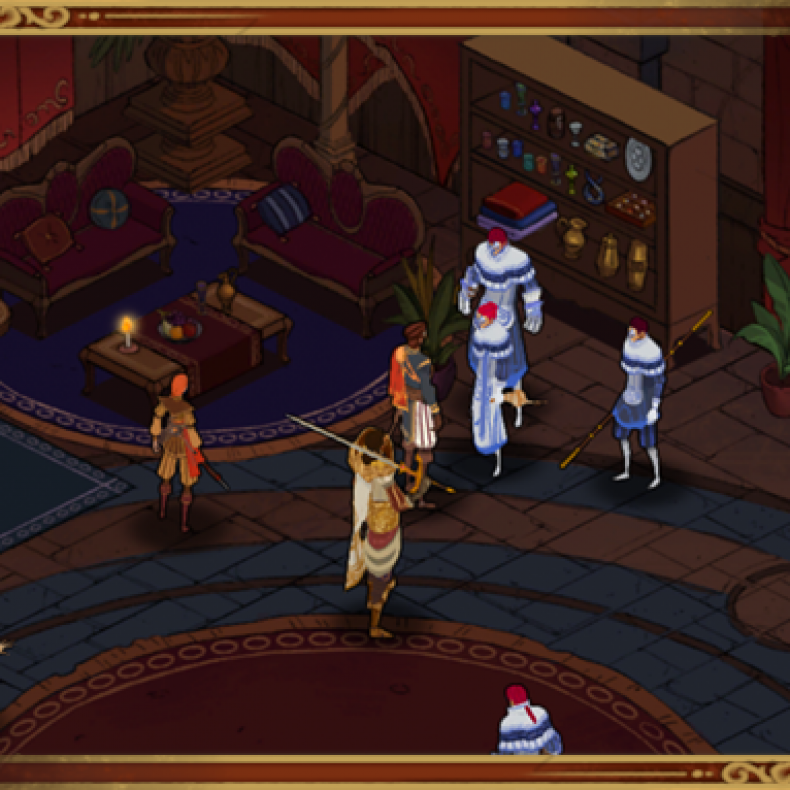 Masquerda: Songs and Shadows, has been an RPG that has caught the eye of many. At PAX East, the game brought not only a new demo, but a cinematic trailer to the mix:

Furthermore, since its last PAX, the game has improved incredibly, which made all who played it at PAX very happy:

“It’s been great. The reception hasn’t really changed from PAX to PAX. Everyone loves the art style, but the combat’s improved from what it was before,” said Nicholas Chan, lead writer for Masquerada: Songs and Shadows .

The game mixes an Isometric viewpoint when many parts of an RPG-style game. Add that to the musical taste it throws into it, with dancers and musicians your main battlers, and you have a truly unique RPG experience. Which is reflected in the demo:

“The demo is specific to PAX, you can’t get it anywhere else,” said Chan,“We’ve polished a lot of the game and introduced a lot of skills. We’ve refined the AI and abilities and how they work. We’ve put in the skill tree we’ve been talking about.”

Though the title is mostly done, the team did launch a 2-week Kickstarter, which is still ongoing, to help fund the final aspects of the game. The team assures though that this is just for refinement, not a scam:

“We’re not the kickstarter that takes your money and runs,” he said. “But we just want to buy ourselves a little bit of time to polish the game up and get it to a level we’re satisfied with.”

You can check out the Kickstarter here.