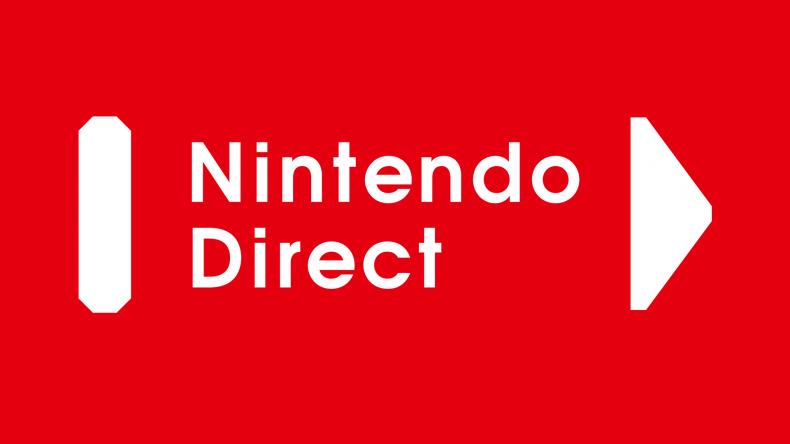 When is the next Nintendo Direct coming? What can we expect from it?

In January, Nintendo surprised many when it had a Nintendo Direct Mini that teased only certain things for the upcoming year. In fact, it only showed content for the first five months of the year. Players held onto the hope that a full Direct was coming, and that it would reveal more about 2018 for the Nintendo Switch and the Nintendo 3DS.

Now, Nintendo has revealed that a full-on 30-minute Direct is coming tomorrow, check out their reveal statement:

“Tune in on March 8 at 2:00 p.m PT/5:00 p.m. ET for roughly 30 minutes of information focused on Nintendo 3DS and Nintendo Switch titles launching this year, including new details on Mario Tennis Aces.”