Mass Effect Getting Series Of Novels To Lead Up To Andromeda! 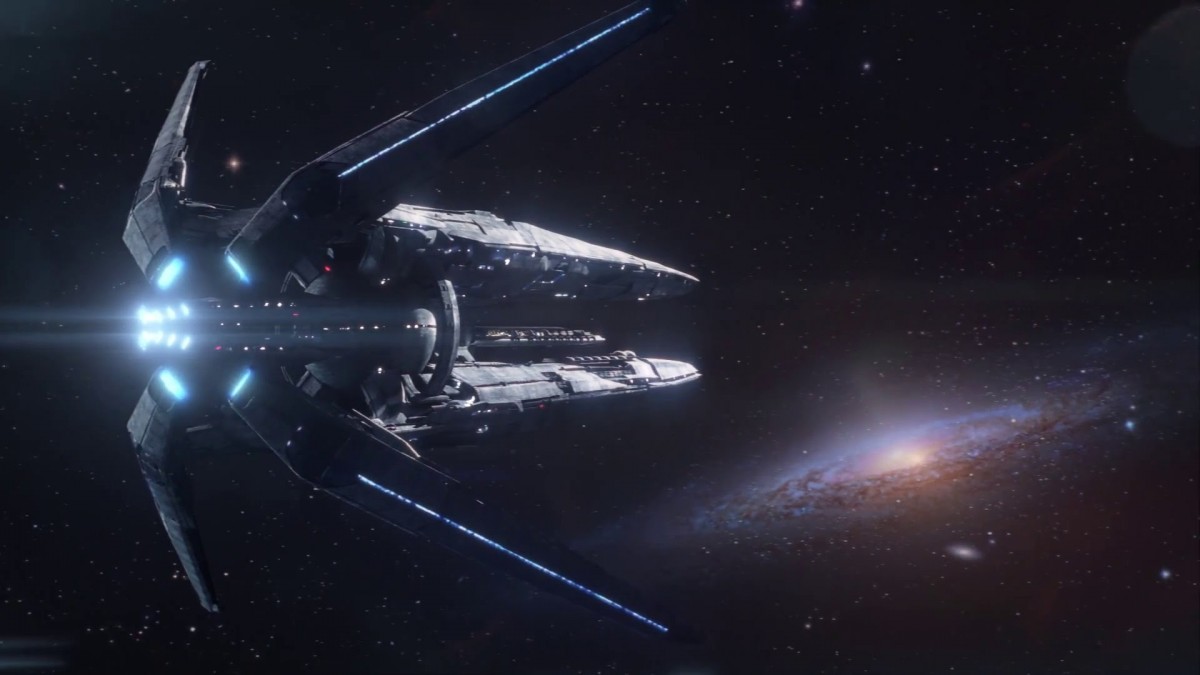 Though the upcoming Mass Effect: Andromeda will not feature any characters from the original Mass Effect Trilogy, nor be “affected” by the ending of Mass Effect 3, the game will still be in the same universe. As such, many questions have been asked about how this will connect to the larger Mass Effect universe.

As such, Bioware is attempting to fill the void with a series of novels meant to fill in the gaps, and answer questions, that come up because of this. Titan Books will be releasing them, and have given a synopsis of what to expect:

“With a new game – Mass Effect: Andromeda – set for release in 2016, the launch of a new series of canonical novels is timely. While earlier Mass Effect games focused on the defense of the Milky Way galaxy, with humans pitted against a race of ruthless mechanical invaders known as the Reapers, the new story will take the game in a dramatic new direction and is set in a new region of space, with a new and deadly enemy. Titan will publish four unmissable Mass Effect novels, sure to appeal to the game’s huge number of fans. The game Mass Effect has won numerous awards, including Best Story, Best Voice Acting, Best Original Music and, from The New York Times, Game of the Year. The novels will act as prequel and sequels to the events in the games and will become part of the overarching Mass Effect saga. They will focus on key characters and answer the many questions fans have been asking.”

The first book, called Mass Effect: Andromeda Initiation, written by fantasy author N.K. Jemisin—is due out in August 2016. The next three books are slated for release in March 2017, September 2017, and March 2018.