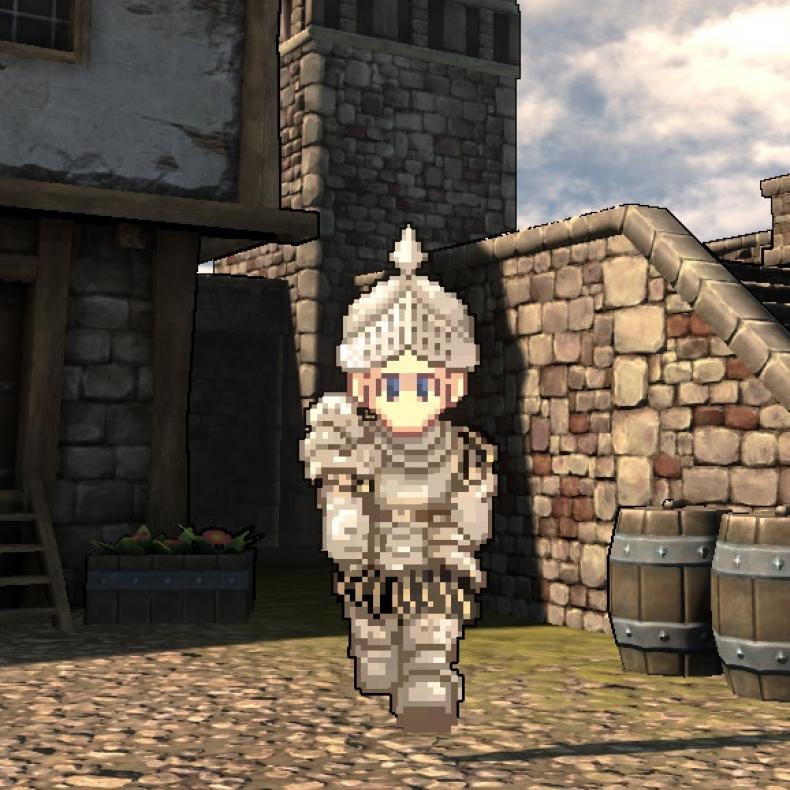 The JRPG Himeko Sutori has returned to Kickstarter. This is the titles second go at things on the popular crowdfunding forum, and currently already has over 60% of its goal funded, with 27 days left.

Furthermore, the title has already been greenlit on Steam, adding to the new credibility it has gotten for itself. Below is the synopsis for the game, you can check out the Kickstarter here:

“In a small kingdom on a vast continent, a family is torn apart by civil war. Alliances are made and broken as scheming noble families manipulate events to their advantage. A secretive group, sworn to defend the world, falls apart as dark armies march through undefended portals. Three princesses, feared dead, raise an army gathered from all walks of life: a farmer, a teacher, a sworn retainer, a refugee. Every survivor of every battle grows stronger, until a mighty army stands ready to punish those who caused this suffering. But what use is the bloodshed, if the heroes fight for impossible goals? Noble ambitions might do nothing more than prolong the war. But maybe somehow victory can still be found, depending on how it is defined”