Iron Maiden Is Making Their Own Video Game! Find Out More Here! 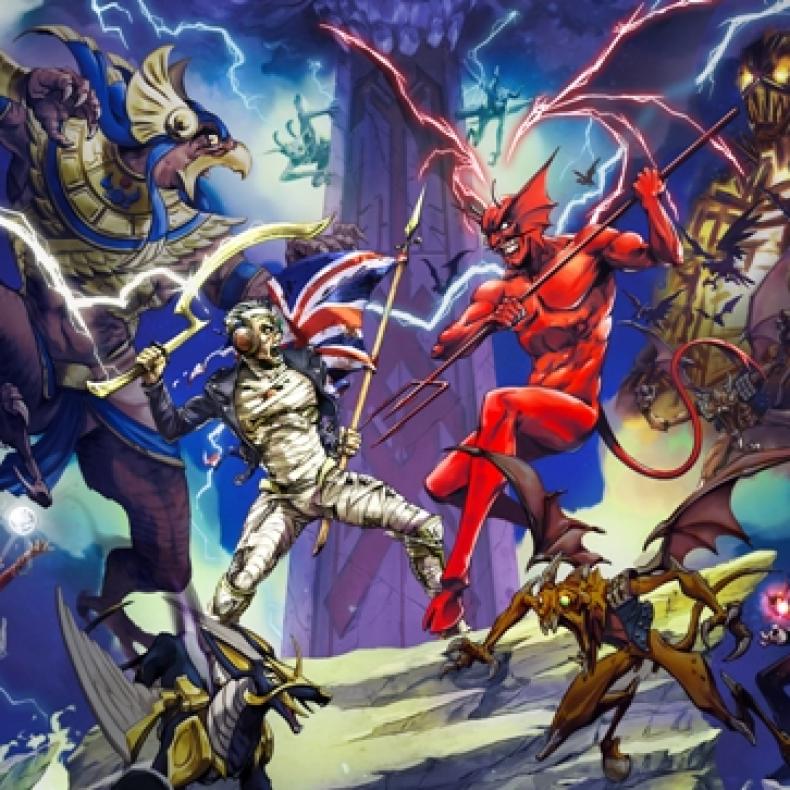 It looks like the heavy metal legends of Iron Maiden are getting into the video game business. The rock band and Roadhouse Interactive have announced in an official press release that they are partnering up each other and 50cc to make a new mobile, free-to-play role-playing game that is steeped in Iron Maiden mythology. Titled Iron Maiden: Legacy of the Beast, the game is being developed for iOS and Android platforms, and it’s scheduled for a summer 2016 release.

In the game, players will be able to take the role of Eddie, Iron Maiden’s mascot, and take on his many forms and abilities. Legacy of the Beast will allow players to explore new worlds, travel through time and space, and battle a cast of dramatic characters based on the catalog of Maiden’s albums and art. The game will feature a soundtrack using songs from the band’s entire career. In addition, the soundtrack will incorporate previously unheard live recordings of classic Iron Maiden tracks that were adapted for Legacy of the Beast by engineer Tony Newton along with scrutiny of bassist and founding member Steve Harris.

Speaking on the new game, Harris stated: “We always thought Maiden’s music and imagery with Eddie could be perfect for gaming and it’s something we have been looking at doing again since Ed Hunter in 1999. Now in 2016 it can all be done on a smartphone which makes it even more accessible for all our fans and also all the gamers out there.”

More details on the game’s release will be revealed later on. Iron Maiden: Legacy of the Beast will hit iOS and Android later this year. You can check out some promotional artwork for the game (Courtesy of Roadhouse Interactive) below. 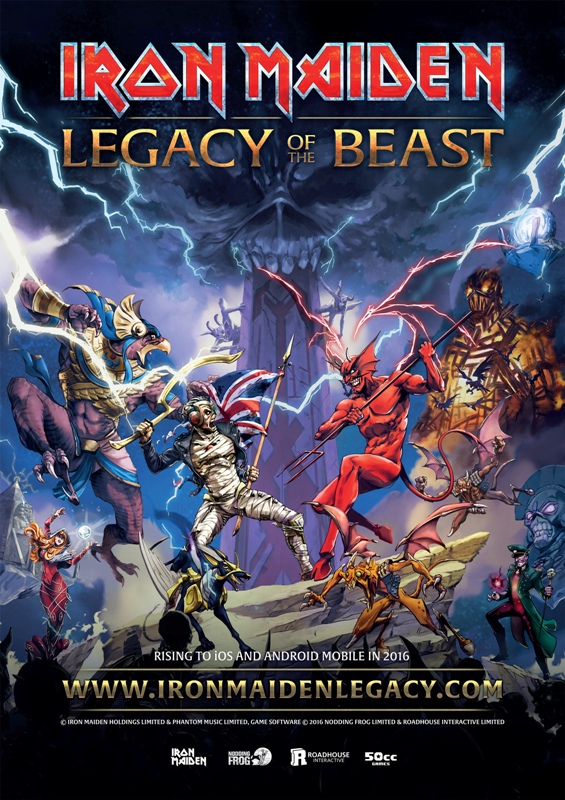