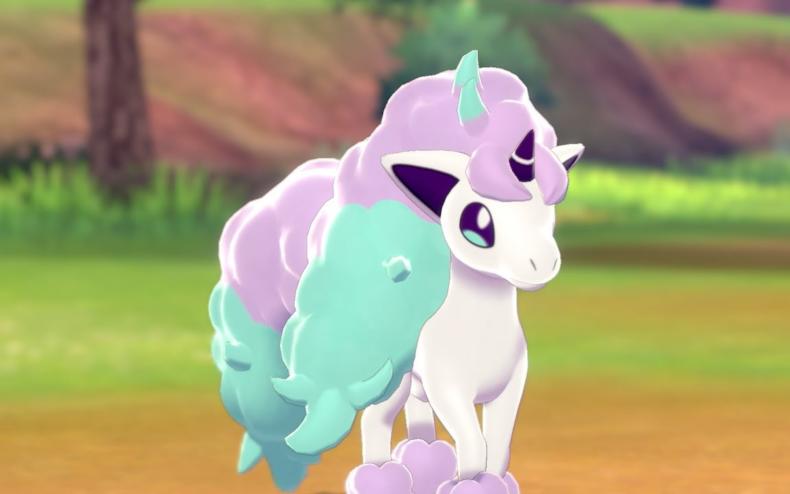 Who’s been revealed for Pokemon Sword and Shield? What are they like?

Recently, Pokemon Sword and Shield held a 24-hour livestream event, one where they showed off their world via the Galar region and teased a lot of new Pokemon. One of which is a new version of a classic Pokemon. Galarian Ponyta is very different from the Kanto version as it is a Psychic-Type Pokemon. One that has magic embued within its multi-colored main due to residing in a forest in the Galar region for a long period of time.

Its brand new ability allows it to not only ignore being poisoned, but also protect fellow Pokemon from getting poisoned, and even getting them healed if they arrive on the battlefield poisoned.

Galarian Ponyta will only be available to catch in Pokemon Shield (though obviously you can trade for her). The games arrive on November 15th.

Pokemon Sword And Shield Trailer Shows Off New Pokemon/Gym Leaders
Be the first to comment!
Leave a reply »