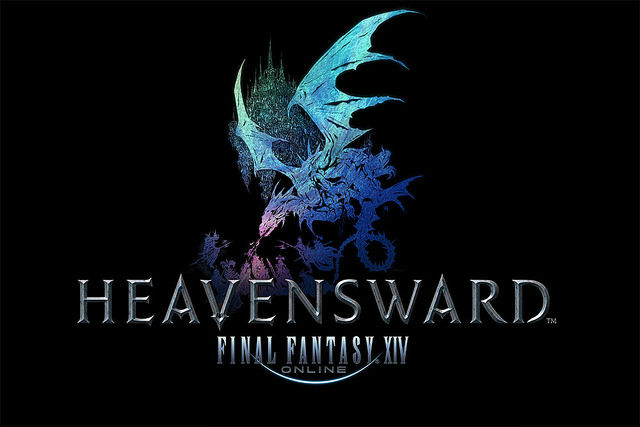 After much waiting, Square-Enix revealed the release date for the next patch in Final Fantasy XIV: Heavensward.

The patch is titled: As Goes Light, So Goes Darkness, and it will arrive on November 10. The patch brings with it additions to the main scenario, which carries on the story from the end of Heavensward. There’s also a new 24-player raid, Void Ark, along with a new Exploratory Mission that’ll see players venture to distant islands to hunt for rare loot.

You can see the trailer for the new patch below.