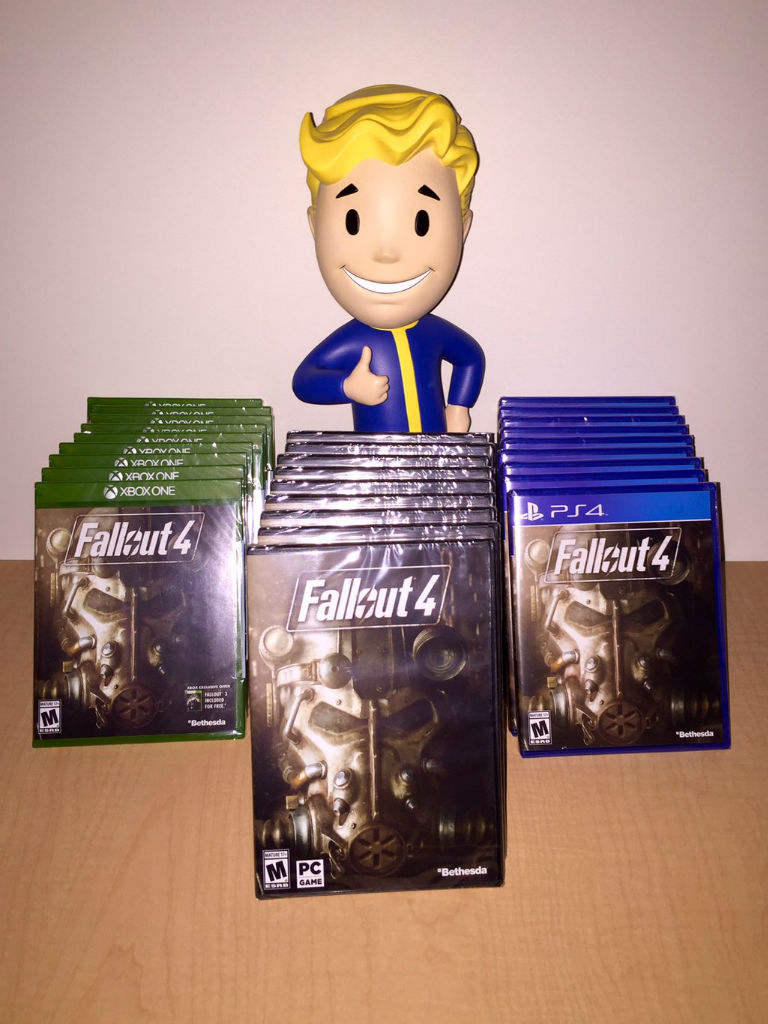 In a message on Twitter, Bethesda has revealed that Fallout 4 has been completed, and will ship out as planned for the November 10th release, stating:

Fallout 4 was only officially announced at E3 this year, a mere six months ahead of the release for the game. The title will release on Xbox One, PS4, and PC.