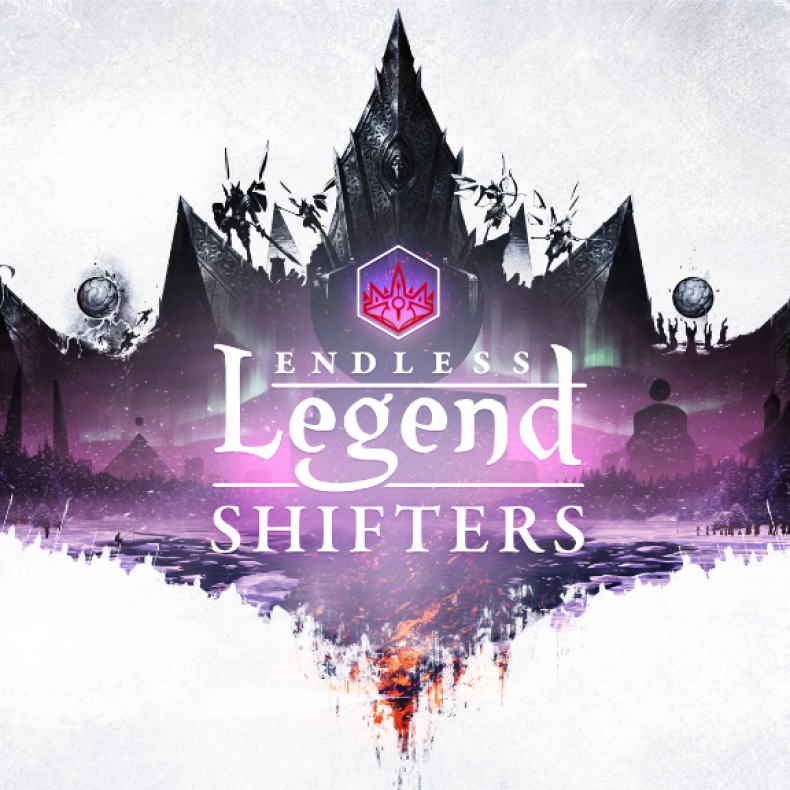 On a post via Steam, Amplitude Studios revealed key details about the upcoming expansion to Endless Legend, titles Shifters. This expansion, which arrives April 7th, will feature not only a new faction, but a new season, and new blessings for characters.

You can check out the full breakdown below.

“ENHANCED WINTER
Introducing a richer winter season! With a new resource to collect around the map during winter, the Pearls of Auriga, players have the opportunity to influence the effects of winter, to gain advantages and hinder their enemies. Factions can spend their pearls to acquire blessings on the Altar of Auriga, a new building that can be built in your city. Winters will have a few surprises in store with the possibility of lakes and seas freezing over to allow passage of troops! ”

The Allayi are few in number and have an intrinsic relationship with the Pearls of Auriga. Shifting with the seasons from friendly neighbours to enraged raiders, in the right hands the Allayi can prove extraordinary opponents.

ALTAR OF AURIGA: BLESSINGS
Bought out instantly by spending Pearls, the new Blessings are bound to the number of elapsed winters. They have a unique appearance and function, such as defensive towers to protect your territory from marauding armies, unique districts and city improvements, pearl stockpiles & pearl item sets. Moreover, the new Allayi faction has exclusive blessings, allowing them for instance to shift form at will!

Amplitude Giving “Endless Weekend” To Three Of Its Titles
Be the first to comment!
Leave a reply »